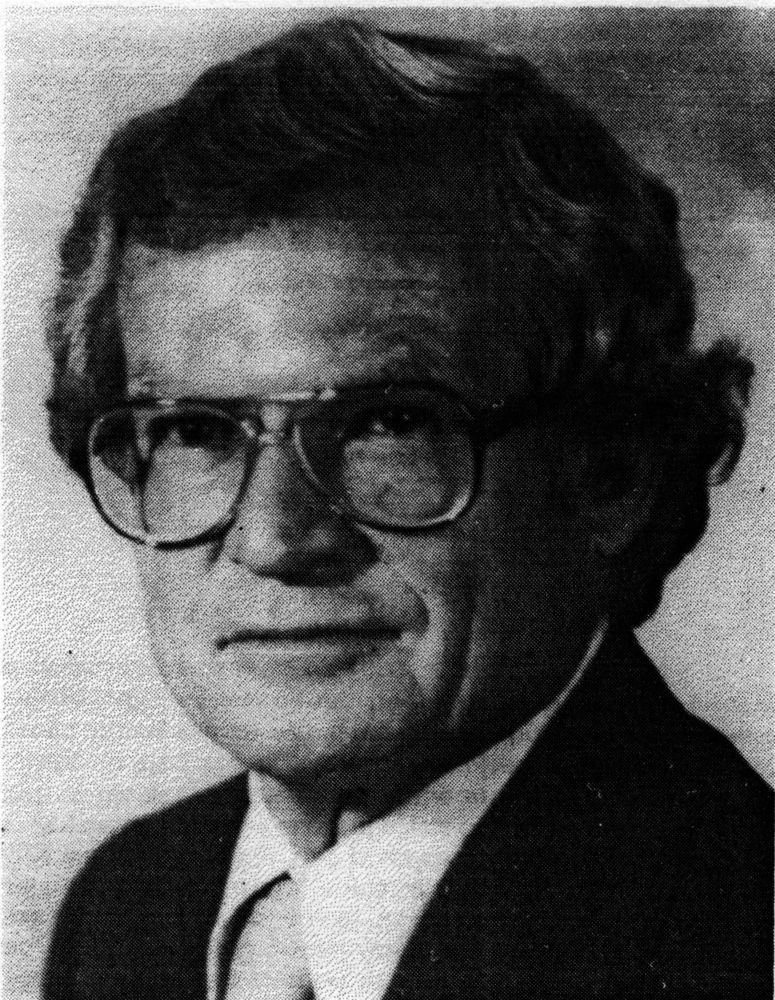 Please share a memory of Eugene to include in a keepsake book for family and friends.
View Tribute Book
Dr. Eugene D. Nichols Gene Nichols died on May 2, 2019. He was born to Alex and Anna Radchuk Nichiporuk on February 6, 1923 in RÒvne, Poland ( now Rivne, Ukraine). The knowledge of several languages used in Europe was instrumental is his surviving both the Soviet and German occupations of his part of the country. He ended up in a camp in Dingolfing, Bavaria after the conclusion of the Second World War. After coming to the United States in 1946, he entered the University of Chicago, majoring in mathematics. After receiving his degrees at the University of Chicago and University of Illinois he accepted a position at Florida State University. As Head of the Department of Mathematics Education, he brought in new faculty members and developed one of the top programs in the nation. In addition to teaching, Gene directed a number of Institutes for teachers, supported by grants from the National Science Foundation. In 1958 he originated what was known under the name of "Math Camp", a summer program for talented high school students supported by grants from the NSF. It served as a model for many other programs in the country. He was an author or coauthor of many mathematics textbooks for elementary, high school and college, several of which were translated into Spanish and Italian. In 1992 Sharon Schwartz and Gene founded Nichols Schwartz Publishing located in Honesdale, PA, a publisher of the Mathematics Dictionary and Handbook. A speaker at many national and international mathematics conferences, he shared his forward looking new ideas in developing new mathematics curricula. He believed in hard work, yet he found time for other activities, such as playing violin with student orchestras, competing in numerous blackjack tournaments in Las Vegas, Biloxi, and Tunica, and training to break the 5-minute mile run. He came close to it at the age of 50. He also played blackjack in Baden Baden, Germany, and Monte Carlo. In his own words, "I am grateful to this country for giving me an opportunity to do what I enjoy doing." Gene was given the Robert O. Lawton Distinguished Professor Award at Florida State University, the highest honor colleagues can bestow to one of their own, and a Distinguished Alumnus Award at the University of Illinois College of Education. When discussing the subject of death, Gene remarked, in his customary manner of humor, "Please, no funeral service and no service of any kind. I could not stand listening to my friends talk about me. It would kill me." Gene is survived by his wife, Sharon Schwartz, a son, Jay (Melissa) Schwartz, grandsons, Jason (Ashley) Schwartz, Steven (Sara) Schwartz, a brother Walter (Elizabeth) Nichiporuk, a nephew, Brian Nichiporuk, nieces Norine Shelley, Sharon (Fernando) Morales, and Lora (Jim) Etling and several grand and great-grand nieces and nephews. Arrangements are attended by the Arthur A. Bryant Funeral Home 1228 Main Street Honesdale, Pa 18431

Share Your Memory of
Eugene
Upload Your Memory View All Memories
Be the first to upload a memory!
Share A Memory
Plant a Tree