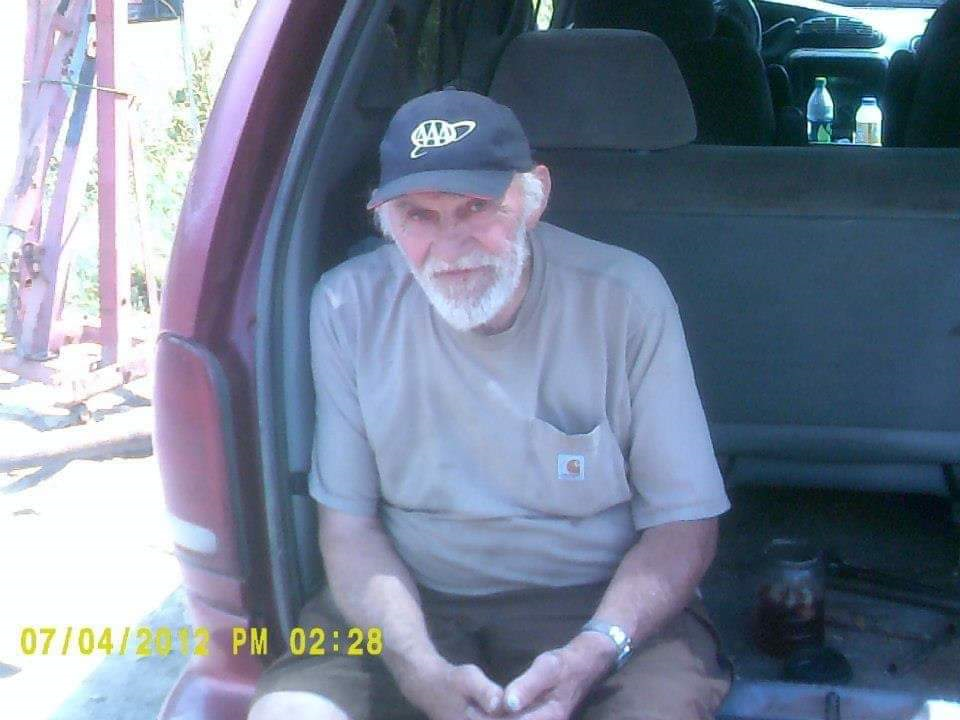 Please share a memory of Eugene to include in a keepsake book for family and friends.
View Tribute Book
Eugene Thomas JR, formerly of Laceyville, passed away peacefully at home on March 20, 2020. Born at Auburn center on May 7th 1935 to Helen Ross and Eugene Thomas Sr. He served in the army. He was married to the former Daisy Crane for 61 years. For many years, he was employed by Lydia Jackson on her farm in Laceyville. He was also employed by Sire Power. He is survived by a sister Mary Dawes. He is also survived by his wife Daisy (Crane) Thomas. He is also survived by a son, Charles Thomas and Jean Phillips. Daughters Helen and Howard Miller of West Virginia. Carol and Bobby Belcher. Dorothy Grosspietsch and Joseph Hallstead. Timothy Stigerwalt SR. Tammy Thomas and Shaun Leidel. Jeanette and Michael Grosspietsch. Son-in-law Keith Grosspietsch SR. He is also survived by 20 grandkids and 10 great grandkids with one great grandkid on the way. He is also survived by many nieces and nephews. He was preceded in death by 2 brothers and 5 sisters. A memorial service will be held at a future date. Arrangements are attended by the Arthur A. Bryant Funeral Home 1228 Main Street Honesdale Pa 18431

Share Your Memory of
Eugene
Upload Your Memory View All Memories
Be the first to upload a memory!
Share A Memory
Plant a Tree