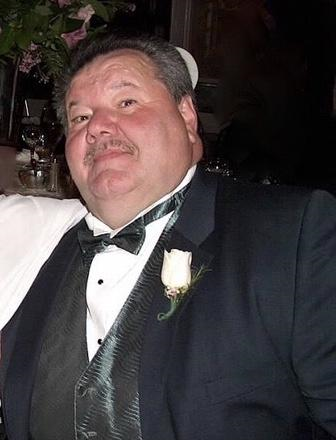 Please share a memory of Thomas to include in a keepsake book for family and friends.
View Tribute Book
Thomas C. Conway of Honesdale, formerly of Greenpoint, Brooklyn, passed away on April 14, 2020 from COVD19. His wife of 42 years is Ginger Conway formerly (Virginia Gibbons). He attended St. Anthony's and Queens V.H.S. He was employed by the N.Y.C.T.A., as a plumber and then became a Plumbing Supervisor till he retired in 2009. In 1991 he and his wife opened DYBERRY FIREWORKS, INC., in Honesdale. He did the display off Irving Cliff for 15# years. They donated many shows for Relay for Life and other groups. He preceded in death by a brother John, his father John and sister Colleen. He is survived by his wife, his daughter Erin, son-in-law Victor, grandsons, Isaiah and Jacob, son Thomas and his wife Melissa, and granddaughters, Katelyn, and Emma. He loved spending time with his family and teaching his grandkids about fireworks. He leaves behind a large extended family. A special mass will be held at a future date. Arrangements are attended by the Arthur A. Bryant Funeral Home 1228 Main Street Honesdale, Pa 18431

Share Your Memory of
Thomas
Upload Your Memory View All Memories
Be the first to upload a memory!
Share A Memory
Plant a Tree