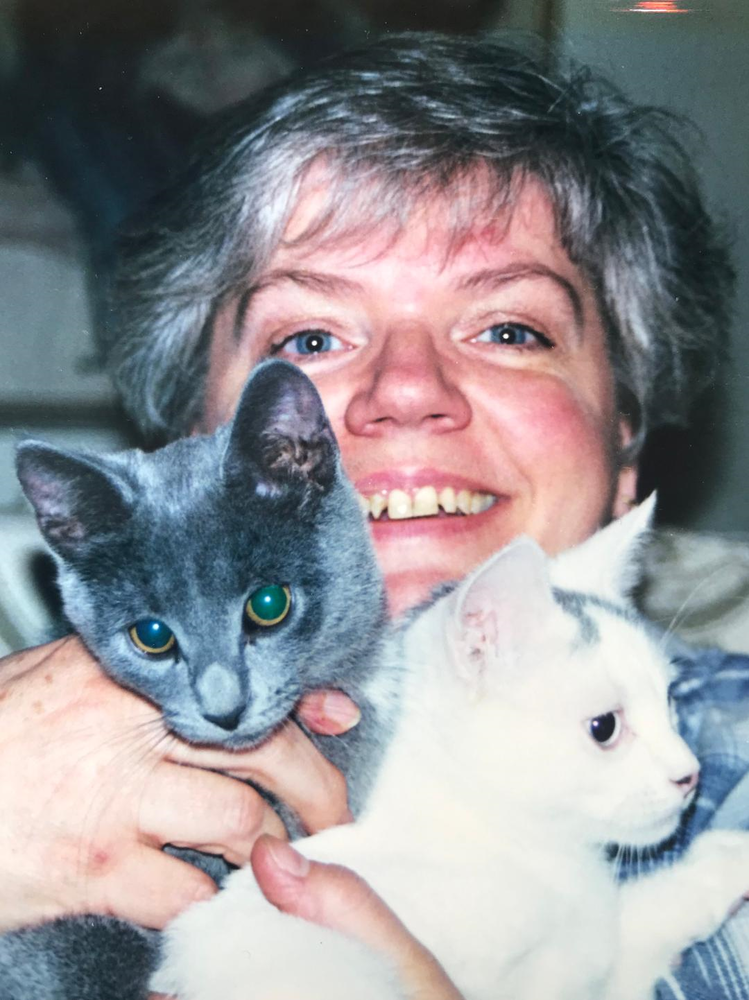 Please share a memory of Barbara to include in a keepsake book for family and friends.
View Tribute Book
Barbara R. Nezezon passed away suddenly in the early hours of Friday June 12, 2020. She was born in Fond du Lac, Wisconsin on September 23, 1948, the daughter of Dr. John and Mildred (Will) Yockey; Beloved wife of Dr. Stephen A. Nezezon of Honesdale, Pennsylvania. She is survived by brothers John (Jack) and Sharon Yockey, Robert Yockey, and Thomas and Ann Yockey, all of Wisconsin. Also surviving is a brother-in-law, Rande Nezezon and a sister-in-law Mary Nezezon of New York State. Barbara was predeceased by a brother Richard Yockey, a twin sister Mary Yockey, a brother-in-law Ronald Nezezon, and a sister- in- law Darlene Yockey. Barbara received a BA in Art from The University of Wisconsin, and spent much of her life following a holistic spiritually-centered pathway, following the teachings of the Himalayan Institute. A private service will be held at a later date. Donations may be made to The Himalayan Institute or a charity of ones choice. Arrangements are attended by the Arthur A. Bryant Funeral Home 1228 Main Street Honesdale, Pa

Share Your Memory of
Barbara
Upload Your Memory View All Memories
Be the first to upload a memory!
Share A Memory
Plant a Tree