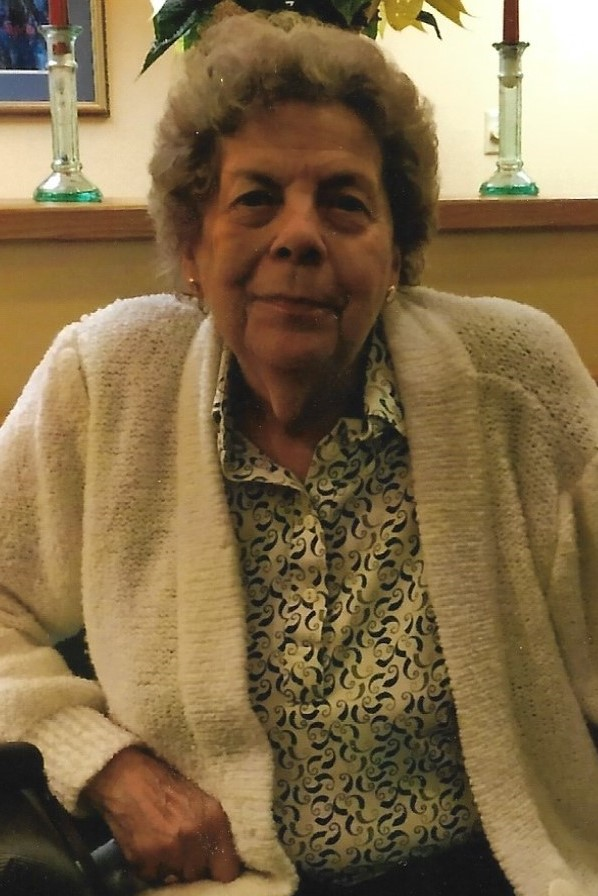 Please share a memory of Joan to include in a keepsake book for family and friends.
View Tribute Book
Joan A. Bergmann Gay, 86, of Honesdale passed away Friday, August 28, 2020 at Elmcroft Senior Living in Berwick where she resided for the last three years. Joan was born in Honesdale June 11, 1934 and was the daughter of the late Harold C. and Pearl Ludwig Bergmann. She was a graduate of Honesdale High School Class of 1952. She lived in Albany, NY for many years. Joan retired in 1992 from the State of New York Department of Motor Vehicles where she was the shift supervisor. After retiring she returned to Honesdale to reside. Joan loved traveling, reading books, especially anything to do with history. She enjoyed doing many crafts like ceramics, knitting, needlepoint and painting. She is survived by her three children and their spouses: Laurie Drake and husband, William of Berwick, Thomas Gay III and his wife Christine of Millville, and James Gay and his wife Maria of Florida; three sisters; Shirley Hunter , Montrose, Kay Dillemuth and her husband Robert, Bethany, and Sandy Bergmann, Greentown; seven grandchildren: Matthew, William, Julianne, Thomas, Rebecca , Michele, and Melissa; 8 great grandchildren.; numerous nieces and nephews . She was preceded in death by a brother, Richard H. Bergmann. Services will be held privately at the convenience of the family. Arrangements are entrusted to the Arthur A. Bryant Funeral Home, 1228 Main Street, Honesdale.Online condolences may be made at https://bryantfuneralhome.com/

Share Your Memory of
Joan
Upload Your Memory View All Memories
Be the first to upload a memory!
Share A Memory
Plant a Tree