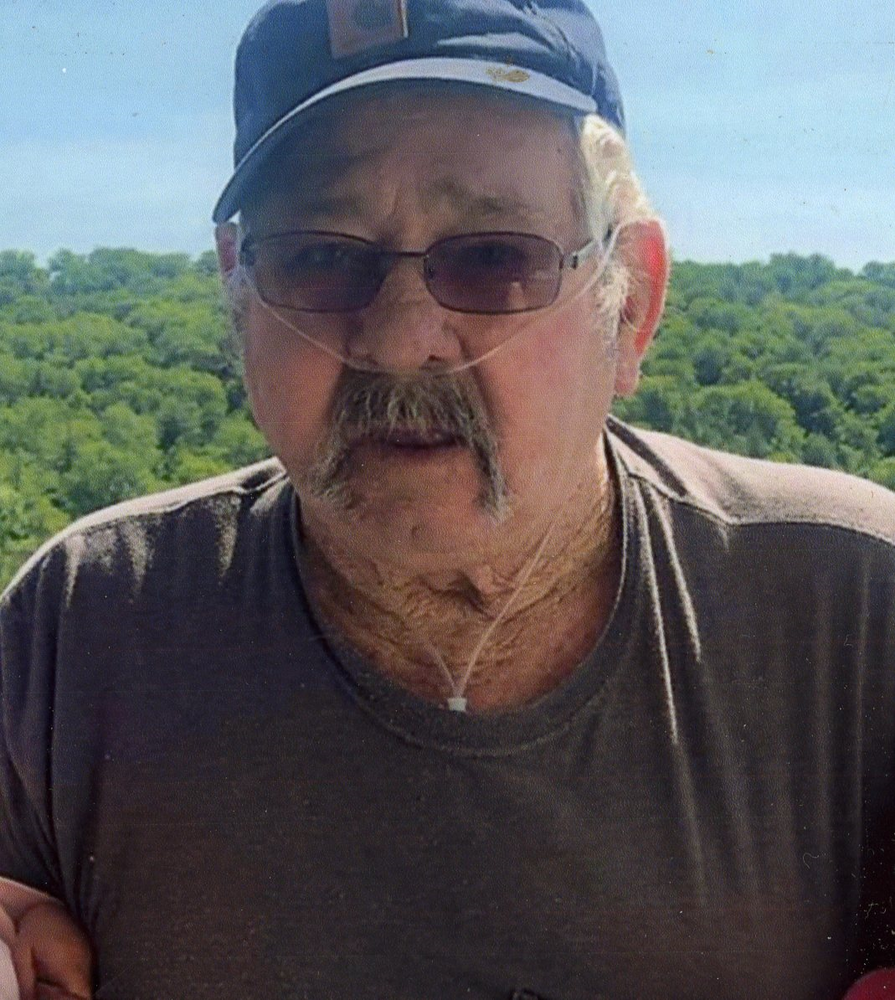 Please share a memory of Garry to include in a keepsake book for family and friends.
View Tribute Book
Garry W. Rutledge, a lifelong farmer of Rutledgedale PA, passed away in the early morning hours of Tuesday August 4, 2020 after a long illness. He was born on January 19, 1941 to the late Harriet (Cade) and Alfred Rutledge. He is survived by his wife of 50 years, Clara (Howell) Rutledge, his brother Raymond (Betty Ann) Rutledge, sister Joan (Bob) Yepson, brother Richard Rutledge, sister Connie (Gilbert Lawrence), his five children, daughter Amy Smith and husband Fred, daughter Kate Rutledge, daughter Melissa Rutledge and partner Eric Doutre , son Doug Rutledge and partner Jamie Hendrickson, and son Matthew Rutledge and his wife April. He had seven grandchildren, Zachary Smith (wife Ashleigh), Hunter Smith, Jarod Smith, Carmen Rutledge, Drew Rutledge, Rylee Rutledge and Morgan Rutledge and one great-granddaughter, Clara Smith. He is also survived by brother-in-law Walter (Janice) Howell, brother-in-law Joe (Ann) Howell, sister-in-law Geve Morelli, brother-in-law Ed (Nancy) Howell, brother-in-law Bugsy (Pat) Howell, brother-in-law- Jerry Howell, brother-in-law Jim Howell and former sister-in-law June Seder. He had many nieces and nephews. Garry was an active member of the Wayne County Extension community, he was a member and later leader of the Tri-Gal 4-H club, member of the Wayne County Cooperative Extension Board, and spent many hours volunteering in the animal barns at the Wayne County Fair. He also served many years as a Sire Power board member. In his youth he was an avid basketball player for Damascus High School…apparently he was pretty darn good (there is a trophy at the school with his name on it!). Garry was also a proud farmer for all of his life, taking over his father's dairy farm, Rock Ridge Farm, with his brother Ray. He help operate the farm until his health prevented it. Garry was a man of many words….many, many words. His favorite pastime was talking to people - ask anyone he passed on the street, if he did not know you on approach he did by the time you were on your way again. Garry prided himself on knowledge of local and family history….want to know who your 5-times great grandfather was along with what size shoe he wore….Garry was your man! While Garry loved being on the farm, he did enjoy his yearly travels to the farm show in Harrisburg and vacationing in Maine in the summer with his family. His greatest joy was his grandchildren and great-grand daughter, who all called him Poppy. He was preceded in death by sister-in-law Janet Tyler and her husband Les Tyler, and brother-in-law Charles Morelli. A grave side service was held in the Hillcrest Cemetery, Galilee In Lieu of flowers, please send donations to the Nebzydoski/White (Wayne County 4H Livestock) Scholarship Fund c/o Rosalind Williams, Scholarship Fund Manager, 409 Stock Farm Road, Lake Ariel PA 18436. Arrangements are attended by the Arthur A. Bryant Funeral Home 1228 Main Street Honesdale, Pa

Share Your Memory of
Garry
Upload Your Memory View All Memories
Be the first to upload a memory!
Share A Memory
Plant a Tree