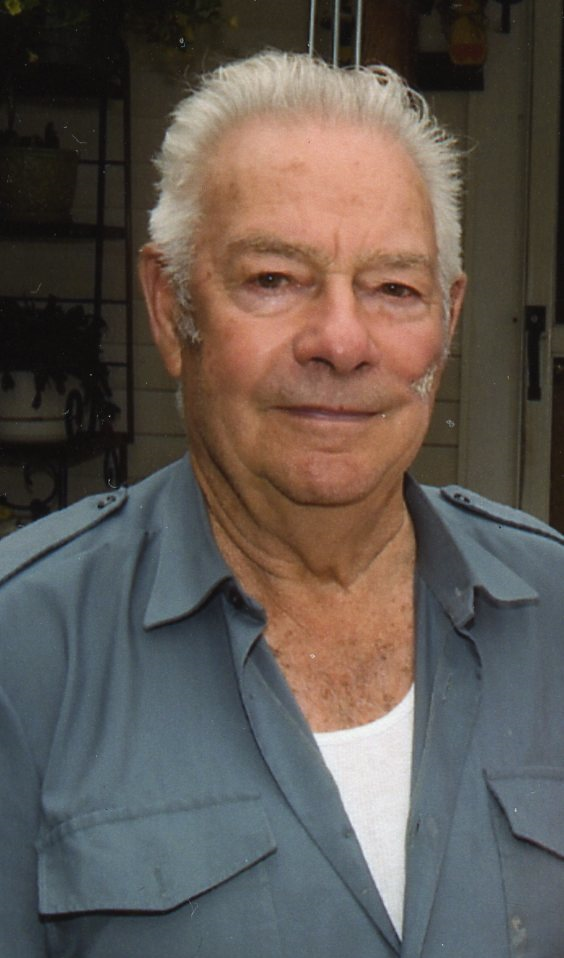 Please share a memory of Orvis to include in a keepsake book for family and friends.
View Tribute Book
Orvis M. Schuman Sr. of Damascus passed away on Tuesday, November 3, 2020. He is survived by his wife Ruth Oakley Schuman. They were united in marriage 69 years ago, June 2, 1951. Orvis was born in Damascus the son of the late John and Edna Mae Toms Schuman. He attended a one-room school in Galilee and served in the United States Army during the Korean War. Orvis operated a dairy farm and worked for the Damascus Township . He drove school bus for the Damascus School and hauled milk for Welsh's Creamery. Orvis was a member of the Abrahamsville United Methodist Church and the Fraternal Order of the Odd Fellows, Lookout Chapter. He was an outdoorsman who loved to hunt and fish and will be remembered for his large bountiful gardens. Most of all he loved his children, grandchildren, and great grandchildren. In addition to his wife he is survived by 4 sons, John and Becky Schuman of Black Rock, Wyoming, Ronald and Cheryl Schuman of South Carolina, Orvis Jr. and Teresa Schuman of Equinunk, and Walter Schuman of Damascus; 5 daughters, Dale Roche at home, Chris Lohr and her husband Randy of Callicoon, Penny Musso and her husband Patrick of Kadosha, NY, Kelly Crawson and her husband Timothy of Long Eddy, NY and Kerry Wilcox of Damascus; a sister, Katherine Schuman of Honesdale; seventeen grandchildren; seventeen great grandchildren. He was preceded in death by three brothers Everett, Earl, and Fred Schuman; a sister, Myrtle Appel. Private funeral services will be held at the convenience of the family and burial will be in the Hillcrest Cemetery, Galilee. Memorial contributions can be made to Wayne Memorial Hospice, 601 Park St. Honesdale, Pa or Equinunk Fire Company. Arrangements are attended by the Arthur A. Bryant Funeral Home 1228 Main Honesdale Pa.

Share Your Memory of
Orvis
Upload Your Memory View All Memories
Be the first to upload a memory!
Share A Memory
Plant a Tree