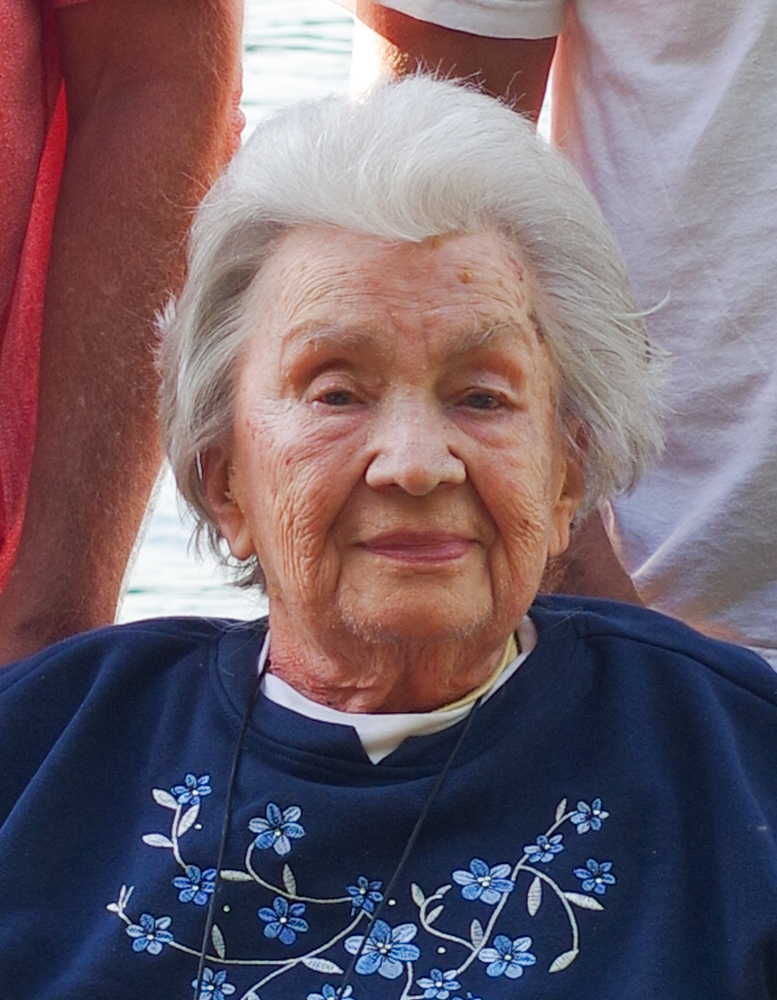 Obituary of Sally B. Stanton

Please share a memory of Sally to include in a keepsake book for family and friends.
View Tribute Book
Sally B. Stanton Sally B. Stanton, 90, Honesdale, PA died January 20, 2021 following a brief illness. Her husband, George W. Stanton, preceded her in death in 2004. Sally was born September 11, 1930 in Johnstown, PA, the daughter of the late Boyd and late Ethel Baumgardner. She graduated from Adams Township High School in 1948, where she was the class valedictorian. Sally went on to graduate from Bucknell University in 1952. She received the Senior Recognition Award for Service from Bucknell. She also received many awards for her involvement in The Christian Leadership organization. She married George on June 20, 1953. Sally taught high school Biology, Chemistry, English and Social Studies at Adams Township High School, Waymart High School and Honesdale High School. As a teacher, Sally took a no-nonsense approach to education. Because of her strict style of teaching, she was fondly known as "Sargent Sally". Her years spent teaching were more of a passion than a career as she cared deeply about all of her students. Sally was an advocate for whoever needed a hand and she let it be known that everyone should be treated with respect. Community service was forefront in Sally's life as she was a member of many community and civic organizations. She was the Past President of the following organizations: The Honesdale Women's Club, The Northeast Pennsylvania Federation of Women's Club, The Wayne Memorial Hospital Senior Auxiliary. The Northeast Region Pennsylvania Association of Hospital Auxiliary and The Pennsylvania Association of Hospital Auxiliaries. She also served on the Board of Directors of the Wayne Memorial Hospital. Sally served on the Advisory Board for the Pennsylvania State University – Worthington Campus. Her other endeavors also included being Worthy Matron of the Washington Irving Chapter #209 Order of the Eastern Star, Board Chairperson of the Wayne County YMCA and a Board member of the Wayne County Historical Society. She was co-recipient with her husband George of the B'nai B'rith Citizenship Citation in 1974. She was a member of the Bethel United Methodist Church, Salix, PA. Sally also served in many church functions in our local area. During her son's younger years, she was a Den Mother for Cub Scout Pack #103. Sally enjoyed spectating many sports. She particularly enjoyed Football and High School and Collegiate Wrestling. When she was a young, girl she was fortunate enough to be able to take dance lessons from the famous actor and dancer Gene Kelly. Sally loved to travel. She traveled her entire life, early with her family and then after retirement with her husband George. She enjoyed seeing new places, but more importantly meeting new people and forming new relationships. Even though Sally was involved in a list of community activities to numerous to mention, she always had ample time to be a loving and caring wife, mother, mother-in-lawand grandmother. Sally is survived by her two sons, David M. Stanton and his wife, Holly, of Honesdale and Frederick G. Stanton and his wife, Julie, of Honesdale; six granddaughters: Kara, Paige, Andrea, Elyssa, Haley and Camille Stanton; a great grandson Mead Donovan; and many nieces, nephews and cousins. Due to the COVID Pandemic, there will be no visitation. A private funeral will be held at the family's convenience. Interment will be in the Canaan Corners Cemetery, Waymart, PA. A memorial service will be held on a later date. In lieu of flowers, memorial contributions may be made to a charity of the donor's choice. Arrangements were made by the Arthur A. Bryant Funeral Home, 1228 N. Main street, Honesdale, PA

Share Your Memory of
Sally
Upload Your Memory View All Memories
Be the first to upload a memory!
Share A Memory
Plant a Tree