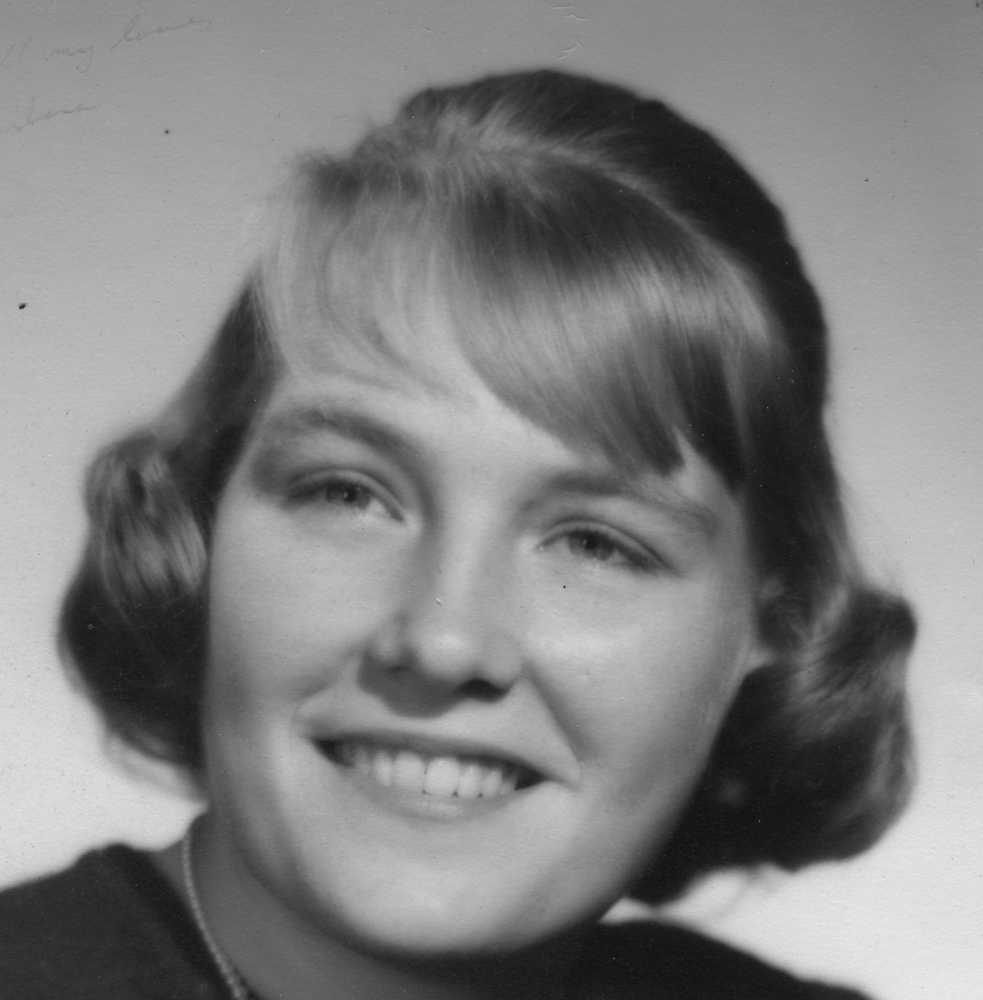 Obituary of Barbara May Goodwin

Please share a memory of Barbara to include in a keepsake book for family and friends.
View Tribute Book
Barbara May Goodwin passed away on January 16, 2021 at Hospice of the Sacred Heart in Dunmore. She was married to the late Alfred Goodwin. Barbara was born in Englewood, NJ the daughter of the late George and Anna McNamara Walters. She graduated from Tenafly High School, class of 1961. She married her late husband in 1970. Barbara worked for several years as a nurse in Bergen Pines Hospital, Paramus. She and her late husband moved to Lake Ariel,Pa. after retirement. Barbara was a member of St. Paul's Lutheran Church in Hawley, Pa. and a former member of Closter Ambulance Corp and Ladies Auxiliary. She was very active in her church and its bible study group. Barbara enjoyed camping and traveling. She also loved music of all genres, animals and watching birds. Barbara is survived by her children, Alfred Goodwin and his wife Margot of Oxford, CONN, Mary Hopkins of Hawley; grandchildren, Samantha Hopkins of Hawley, Hannah Goodwin of Oxford; a brother, John Walters and his wife Priscilla of Pleasant Mount; a sister, Georgianna Toleno of Stroudsburg; several great grandchildren. Barbara was preceded in death by a grandson, Gary Hopkins, Jr., a son-in-law, Gary Hopkins, Sr., and a sister Ann Christensen. Private funeral services will be held at the convenience of the family. Memorial donations may be made to the Hospice of the Sacred Heart, 100 William St., Dunmore , Pa.18510. Arrangements are attended by the Arthur A. Bryant Funeral Home 1228 Main Street Honesdale, Pa

Share Your Memory of
Barbara
Upload Your Memory View All Memories
Be the first to upload a memory!
Share A Memory
Plant a Tree