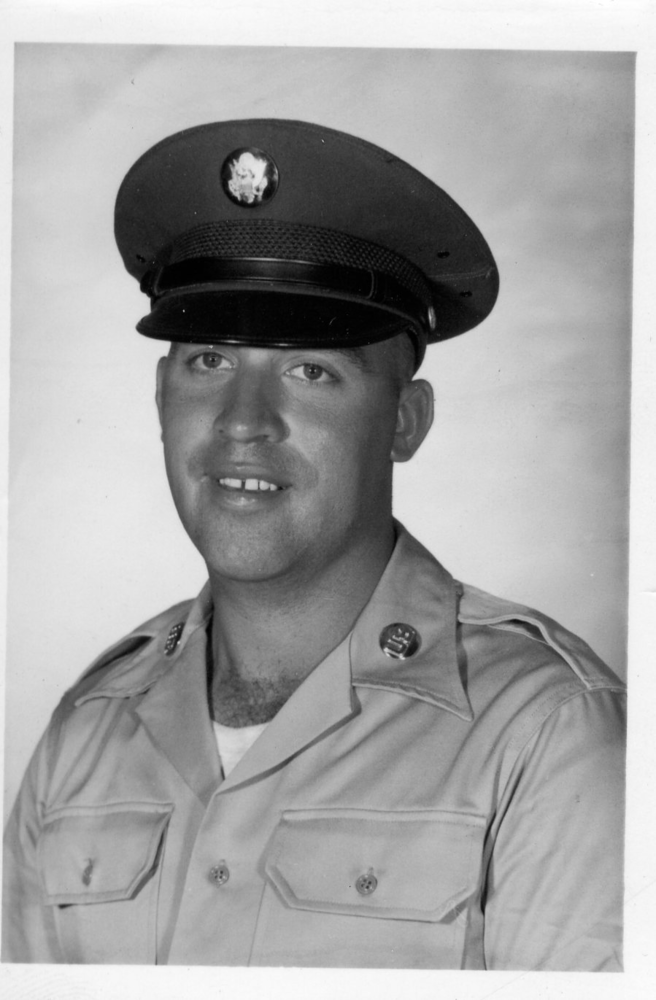 Please share a memory of Dickson to include in a keepsake book for family and friends.
View Tribute Book
Dickson Carlos Brown entered Eternal Rest on January 29, 2021 after a long fought battle with heart and lung disease. He was surrounded by his wife, Linda, of 52 years and his daughter Alice who lovingly cared for him. Born in Deposit , NY on June 16, 1945 to the late Harry Russell Brown and Jennie Louise Figger Brown, he was a sergeant in the United States Army during the Vietnam War where he was awarded the Bronze Star. Dickson was a member of the Pleasant Mount American Legion Post # 0964 and the Starrucca Baptist Church. He will be remembered for his love of trains, driving, working and listening to country music. He is survived by a brother John, two sisters: Sarah Baldwin and Rowenna Lewis numerous nieces and nephews. He was predeceased by three sisters: Lura Schwebke, Marie Boots, and Rose Branning; and three brothers: Lawrence, Don( his twin), and Carl. In lieu of flowers contributions may be made to the Pleasant Mount American Legion Post #0964 , 1081 Great Bend Turnpike, Pleasant Mount, PA 18453, or the Starrucca Baptist Church, Starrucca, PA 18462. Due to the covid 19 services will be held at the convenience of the family. Arrangements are attended by the Arthur A. Bryant Funeral Home, Honesdale, Pa.

Share Your Memory of
Dickson
Upload Your Memory View All Memories
Be the first to upload a memory!
Share A Memory
Plant a Tree