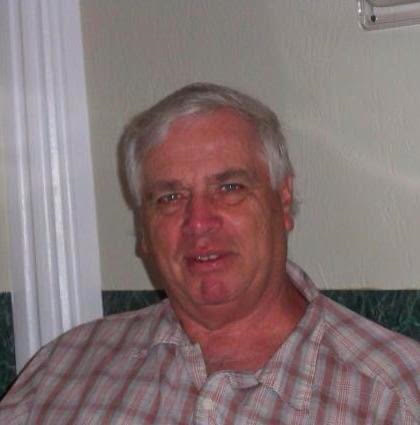 Please share a memory of Paul to include in a keepsake book for family and friends.
View Tribute Book
Paul G. "Bud" Mathews Jr, 78, of Honesdale, PA, passed away at Regional Hospital of Scranton on February 17, 2021, after a brief illness. He was married to his childhood sweetheart, Jane, for 59 years, who survives. Born on November 8, 1942, in Paterson, New Jersey, to the late Paul G. and Mary Mathews Sr. Bud moved to Honesdale in 1965 with his wife and son. Bud had many jobs over the years, but most recently was employed by the Wayne County Courthouse in the maintenance department for 15 years until his retirement in October 2020. In addition to his wife, Jane, he is survived by: son Paul H. Mathews of Waymart; granddaughter Tiffany (Curtis) Rosler of Honesdale, to whom he was very close; sister Miriam (Al) Champy of Eutawville, SC; brother in-law James Osar of Honesdale; several nieces and nephews. He was preceded in death by mother in-law Helen Osar, father in-law Harold Osar and brother in-law John Osar. Due to the pandemic, funeral arrangements will be private and at the convenience of the family. A celebration of Bud's life will be held in the future. In lieu of flowers, the family asks that donations be made in Bud's memory to the Dessin Animal Shelter, 138 Miller Drive Honesdale, Pa 18431 Arrangements are attended by the Arthur A. Bryant Funeral Home 1228 Main Street Honesdale, Pa 18431

Share Your Memory of
Paul
Upload Your Memory View All Memories
Be the first to upload a memory!
Share A Memory
Plant a Tree