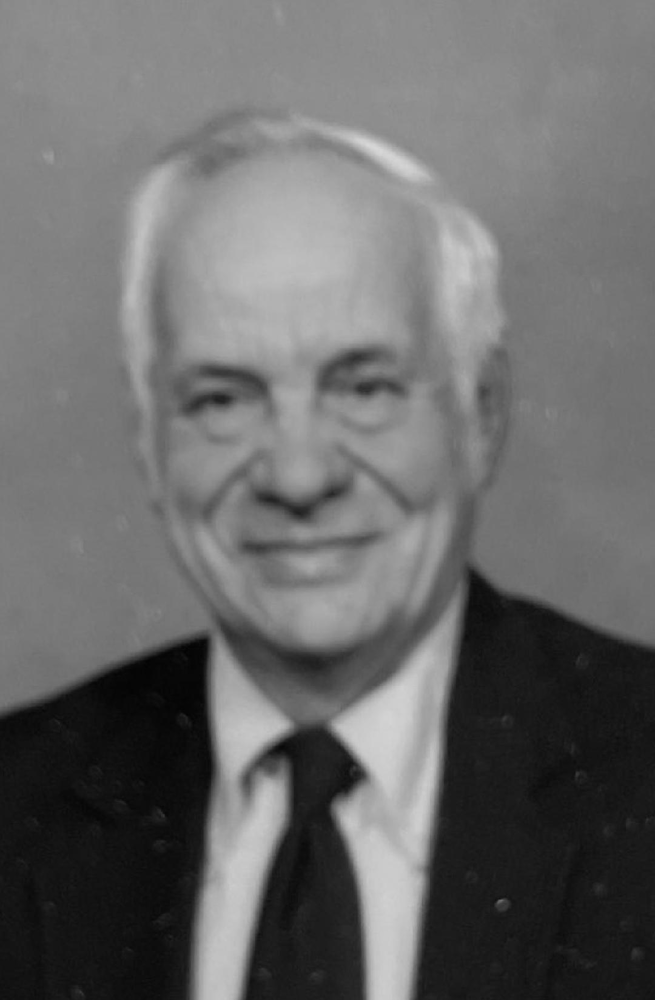 Please share a memory of Robert to include in a keepsake book for family and friends.
View Tribute Book
Robert (Bob) Theodore Richards, 86, passed away peacefully on Friday, March 19, 2021 at Ellen Memorial Health Care Center, Honesdale. Bob was born, lived, and worked in Honesdale his entire life and graduated from Honesdale High School in 1952. Bob's jobs over his lifetime were delivering milk to Wayne County customers, a firefighter for Seelyville fire company, a bus driver, worked at Woodloch Pines and worked and retired in 1994 from Moore Business Forms. Bob was preceded in death by his mother Florence Rogers, his father Laverne Richards, his sister Marilyn Richards McGinty, and his sister-in-law Shirley Ramirez. Bob is survived by his lovely wife of over 50 years Dorothy (Dottie) Richards. He is also survived by his son Robert T. Richards, Jr. and wife Oreanna, his brothers Ernesto (Ernie) Ramirez and George Rogers and wife Theresa, along with several nieces and nephews. In earlier years, Bob and Dottie enjoyed traveling together and with their friends. They traveled extensively to various parts of the world by either sea or air. Their favorite trips were to Europe and their cruise to Alaska. Bob enjoyed collecting model cars and trucks. He also enjoyed going to many stock car tracks in PA, NY, and NJ with Dottie and with many of their friends. Bob had a love for his Ford pick-up trucks. He and his buddy Bob R. would trade their trucks in often to a local dealer so they would always have a brand new truck every couple of years. Bob's trucks were always in immaculate condition and many of his friends and co-workers would try to be first to get to the dealers to buy his trade in. Bob and Dottie enjoyed working around their home doing yard work. They loved helping their neighbors and their neighbors enjoyed helping him and Dottie. Bob and Dottie had a wonderful connection with each one of their neighbors too. Bob enjoyed many days sitting on his deck with his four-legged best buddy, Toby. They would sit together for hours at a time enjoying the weather and scenery. Often you would see him and Toby taking a morning drive through Main Street of Honesdale and then in the evening they would go to the Gravity for an ice cream cone. The family would like to thank the staff at Ellen Memorial for their excellent care and compassion during Robert's stay. Do to covid-19 funeral arrangements will be private at the family's convenience. There will be a gathering in the Spring for friends and neighbors in his honor at a time to be anounced. Memorial donations to may be made to Dessin Animal Shelter, 138 Miller Drive, Honesdale, PA 18431. Arrangements are attended by the Arthur A. Bryant Funeral Home, North Main STreet, Honesdale.

Share Your Memory of
Robert
Upload Your Memory View All Memories
Be the first to upload a memory!
Share A Memory
Plant a Tree