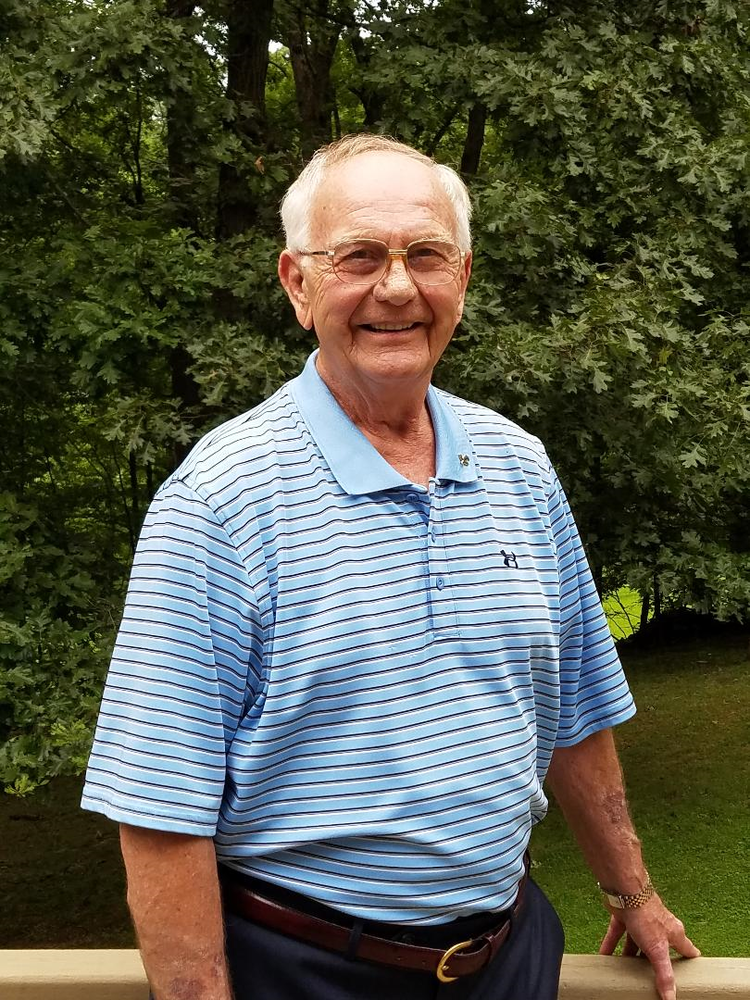 Please share a memory of Norman to include in a keepsake book for family and friends.
View Tribute Book
Norman W. Kirby 6/18/41 - 7/1/2021 Norm passed away suddenly July 1, 2021 after a lengthy illness. He and his wife, Nancy had moved to Hemlock Farms in Lords Valley, PA four years ago. Sadly she passed away three months after they moved there. They had moved there from Pewaukee, Wisconsin and before that lived in Connecticut. Norm is survived by his children- Kimberly (Edward) Pacete, Kevin (Anne) Kirby, Kelly (Tim) Kirby and Sherrie (Marty) Ivey - Grandchildren- Mallory Mackie, Megan Schenk, Jenna Carlson and Ryan Carlson. His sisters- Carol Kirby, and Jennifer Jill (David) Nagel - Niece Heather (Dan) Doughtie, Nephew Andrew Nagel and great Nephew Benjamin Doughtie. He was preceded in death by his father Norman Burton Kirby. and mother Mernelvia Jane (Hiner) Kirby and his sister Kay (Infant). He graduated from Ann Arbor High & Eastern Michigan Univ. He served in the Navy (Great Lakes Navy base) as a medical corpsman during the 60's. Norms greatest loves in life were; His wife "Nancy", their company "The Kirby Group", his religious faith, Drumming (he was a drummer too), music (especially Marching bands-U of M), Christmas, Michigan Coney dogs, Pepsi and Makers Mark! There will never be another Norm Kirby...he did it HIS WAY!!! A special Thank You to his caregiver, Megan Talmadge for going above & beyond in caring for him~ Norm will be interred in Waukesha, WI with his wife Nancy. Arrangements are attended by the Arthur A. Bryant Funeral Home 1228 Main St Honesdale, Pa.

Share Your Memory of
Norman
Upload Your Memory View All Memories
Be the first to upload a memory!
Share A Memory
Plant a Tree