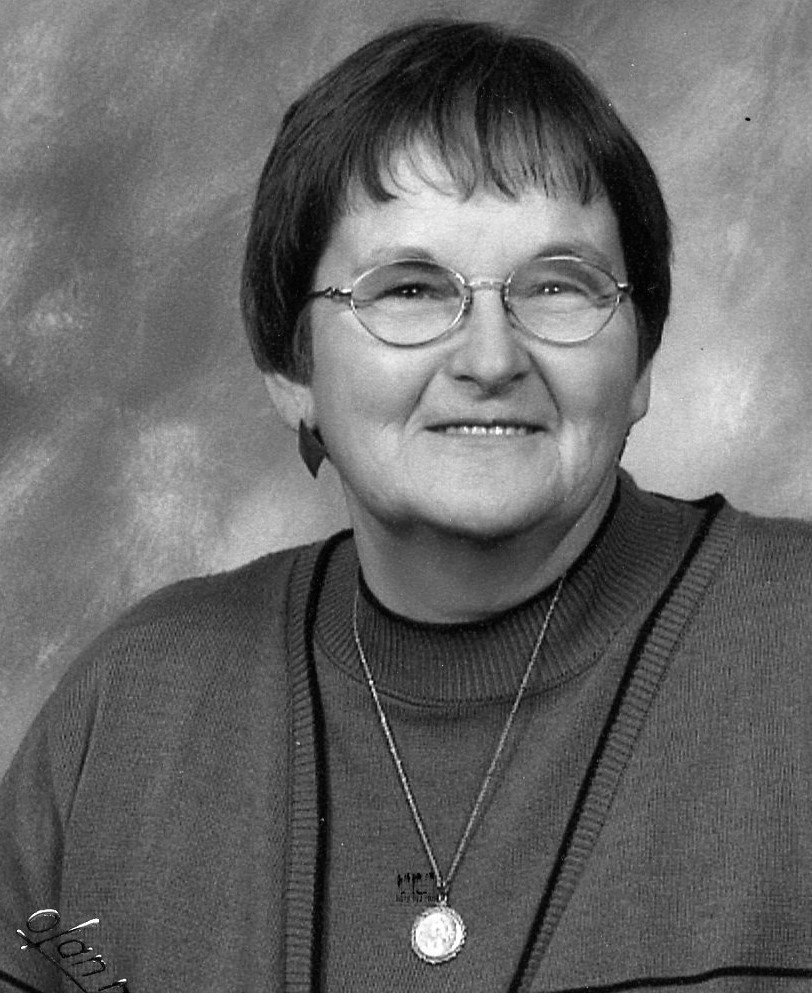 Please share a memory of Alice to include in a keepsake book for family and friends.
View Tribute Book
Alice M. Theis passed away September 11, 2021 at Wayne Woodlands Manor. She was married to the late Gideon B. Theis. Alice was born in Callicoon, NY the daughter of the late Harry and Mabel Jensen Parsons. She attended the Damascus School and later married her late husband Gideon Theis on July 24, 1953. Alice was a member of the Calkins Union Baptist Church. She enjoyed church quilting and volunteered for the food pantry. Alice will be remembered as a person who was always willing to give a helping hand. Alice is survived by 2 sons, Mark Theis and his wife Lisa of California and Fred Theis of Tyler Hill, Pa; two daughters, Mary Harrison of Equinunk and Sharyl Kreiter and her husband David of Honesdale, Pa; ten grandchildren, Tanya, Mark, Corey, Erica, Robert, April, Robin, Dan, Jadine, and Jaquel; 16 great grandchildren; 4 great great grandchildren; four siblings, Harry Parsons, Roger Parsons, Elinor Fitch , Rita Davis ; several nieces and nephews. A celebration of life will be held at a later date . Memorial contributions can be made to the Calkins Union Baptist Church, 527 Calkins Road Milanville, Pa 18443 Arrangements are attended by the Arthur A. Bryant Funeral Home 1228 main St Honesdale, Pa 18431

Share Your Memory of
Alice
Upload Your Memory View All Memories
Be the first to upload a memory!
Share A Memory
Plant a Tree