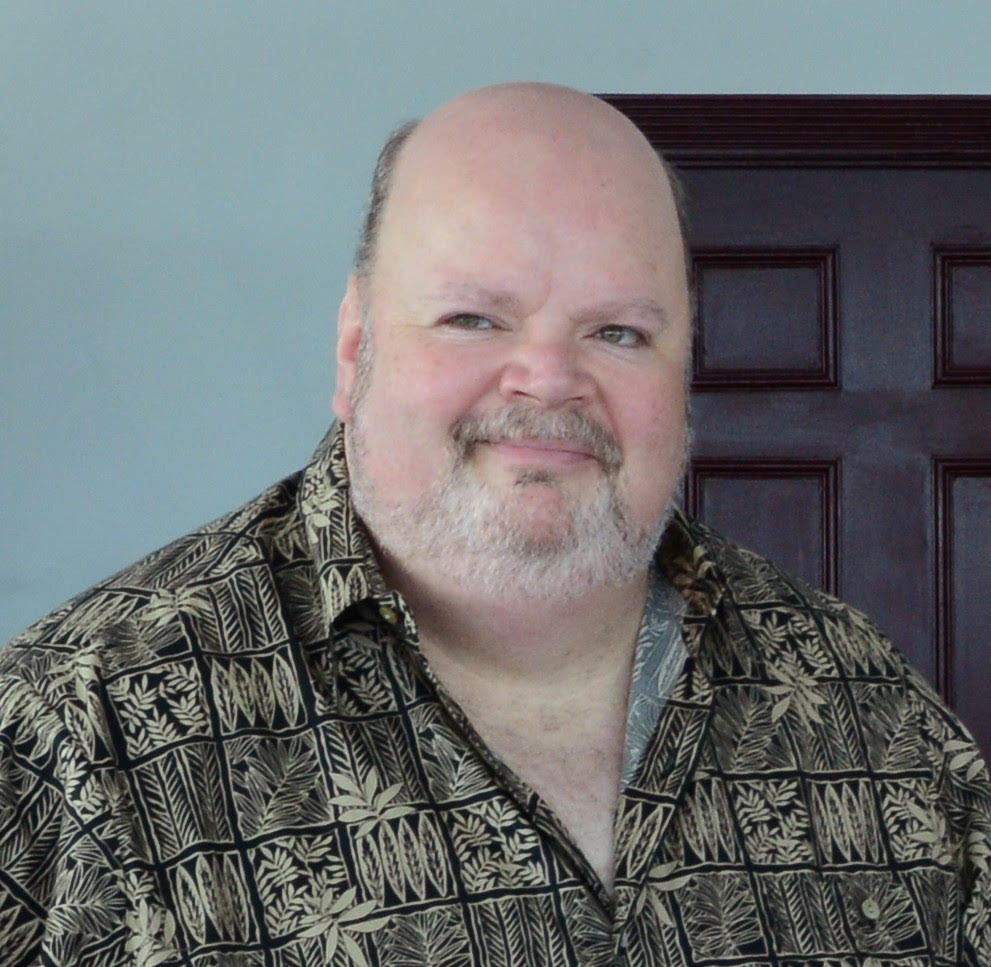 Please share a memory of Charles to include in a keepsake book for family and friends.
View Tribute Book
Charles Mark Frederick, brother and uncle known to family and friends as Mark, passed away Friday, September 10, 2021, at Sarasota Memorial Hospital. Age 62 years, Charles Mark was born November 18, 1958, in Gowanda, NY to Harry Wilheim and Lois Grace (Reining) Frederick. He married Elizabeth M. Stark on August 30, 1997. She predeceased him on December 18, 2000. Mark was a long time resident of Tonawanda, NY before moving to Sarasota, FL. He was a serious amateur actor in New York state, and won the best actor performance in an amateur theater production in the state of New York, out of a field of over 200 productions. Charles Mark was a licensed Physical Therapist Assistant in New York and Florida. He enjoyed traveling which included Egypt, Switzerland, Germany, Norway, and Alaska. Surviving are his two brothers, Harry William and his fiancé, Sue Munger of Freeland, MI; and David John and his wife Kathy of West Chester, OH. He also leaves his much loved nieces and nephews, Harry N. (Katie), Michael J. (Elizabeth), and Diana L. Frederick; as well as Jake Frederick and Kelly (Anthony) Snowden. Also, grandnieces Emily, Khloe, and Zoe Frederick. Funeral service will take place at 2:00 p.m. on Friday, October 15 from the Beach Lake Free Methodist Church, Pastor Shane Haffey will officiate with burial in the Beach Lake Cemetery. Friends may call at the church on Friday, October 15 at 1:00 p.m. until time of service. In lieu of flowers, those who so desire may make memorials to the Michael J. Fox Foundation for Parkinson's Research, or a charity of their choice. Arrangements are attended by the Arthur A. Bryant Funeral Home 1228 Main St Honesdale, Pa 18431

Share Your Memory of
Charles
Upload Your Memory View All Memories
Be the first to upload a memory!
Share A Memory
Plant a Tree