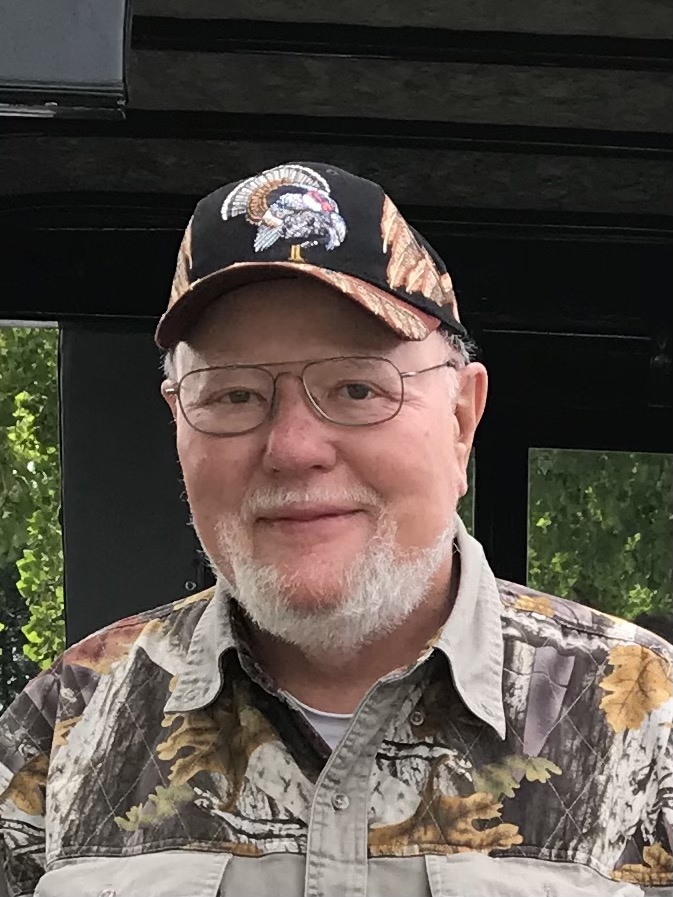 Please share a memory of Ray to include in a keepsake book for family and friends.
View Tribute Book
Ray Edward Derman Jr., 83, passed away Friday, October 8, 2021 at the Wayne Memorial Hospital, Honesdale, PA following an illness. He is survived by his wife, the former Nancy Burger. He is also survived by four daughters: Catherine Laudadio, Lisa Wagner, Heather Barracliffe, and Amy Miduski; two sons: Ray Derman, III, and Sean Derman; eleven grandchildren: Shannon, Caitlin, Amanda, Keil, Ray IV, Warren, Hunter, Bryce, Megan, Mason and Jack; 5 great grandchildren: Alexa, Jenna, Julia, Chloe, and Aubrey. He is also survived by Edythe Jane Derman, loving daughter-in-law. Born in New York City, son of the late Ray E. and Catherine Doherty Derman, he was a graduate of St. Augustine's High School in Brooklyn and Fordham University class of 1960, where he earned a degree in economics and participated in ROTC. Upon graduating he entered the Army as a 2nd Lieutenant and while in the Reserves attained the rank of Captain. Throughout his working life, he worked in sales for several companies including American Express, Lever Brothers and retired in 2008 from the Division of the Lottery of the State of New Jersey. He was an avid hunter and a member and Chapter Chairman of Ducks Unlimited of Southern New Jersey. He was also a member of the Ruffed Grouse Society, several local historical societies and was an active volunteer and supporter of the Dorflinger-Suydam Wildlife Sanctuary and the Wildflower Music Festival. Ray also enjoyed traveling, reading, telling stories, going to art exhibits and spending time with his children and taking his grandchildren to museums and festivals. He had been a member of the Presbyterian Church in New Jersey. A celebration of his life will be held at a future date. Memorial contributions may be made to the Dorflinger-Suydam Wildlife Sanctuary, P.O. Box 356, White Mills, PA 18472 or to Duck's Unlimited, at www.Ducks Org. Arrangements are attended by the Arthur A. Bryant Funeral Home Honesdale, Pa.

Share Your Memory of
Ray
Upload Your Memory View All Memories
Be the first to upload a memory!
Share A Memory
Plant a Tree