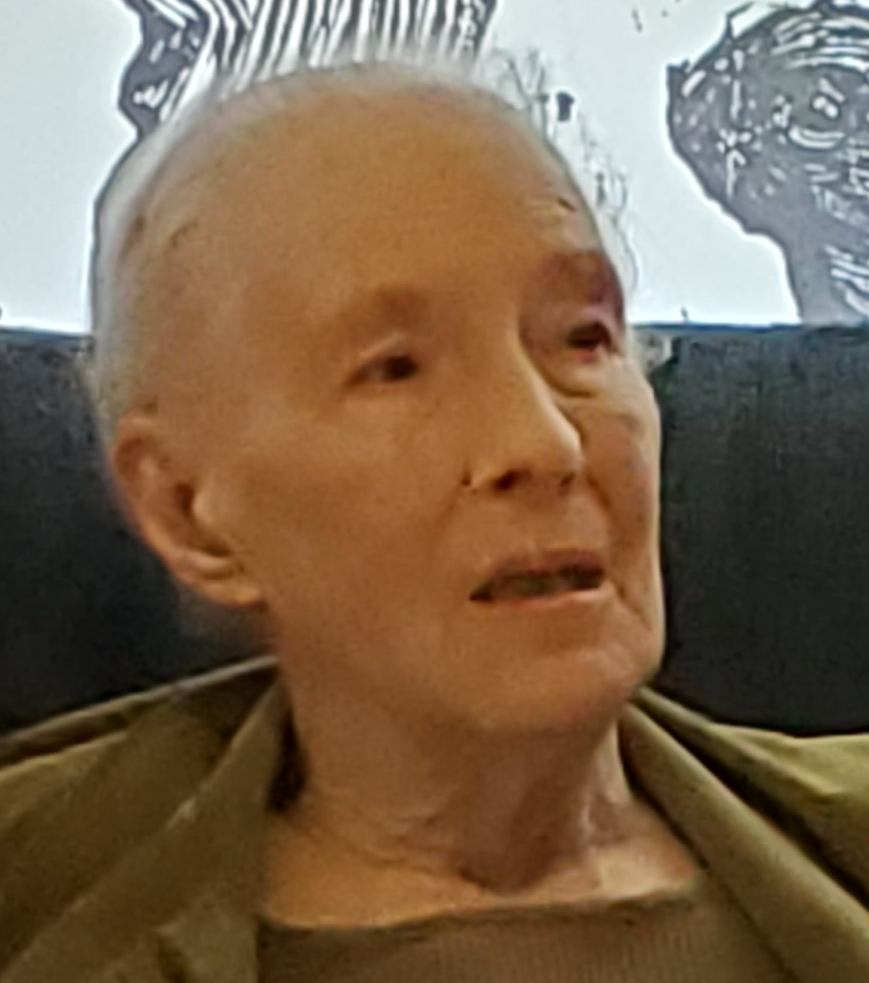 Please share a memory of Jeanne to include in a keepsake book for family and friends.
View Tribute Book
Jeanne D. Cole of 701 High Street, Honesdale, died peacefully in her sleep on January 8 after a short illness. Born May 23, 1939 to John Edgar Dahl and Frances Louise Marjenhoff in Jacksonville, FL, she worked as an electron microscopist at Columbia University. Earning a M.A. in English Lit. , also at Columbia, she became a freelance biomedical sciences editor. Her marriage to Brett Cole, who preceded her in death, ended in divorce. She is survived by her brother, Robert Dahl, his wife Janice, and his children: John Dahl, of Honesdale, Ingrid & Allen Erkman, of California, and Eric & Trish Dahl and their sons Elvis and Arlo, also of Honesdale. She is also survived by her sister Melanie Schoenfeld, of Merrimack, N.H. and her children, Rebecca, of Israel, Naomi, also of Merrimack, NH, and Joshua and Deeena Schoenfeld and their sons Ben and Matan, of Portland, ME. Arrangements are attended by the Arthur A. Bryant Funeral Home 1228 Main St Honesdale, Pa 18431

Share Your Memory of
Jeanne
Upload Your Memory View All Memories
Be the first to upload a memory!
Share A Memory
Plant a Tree