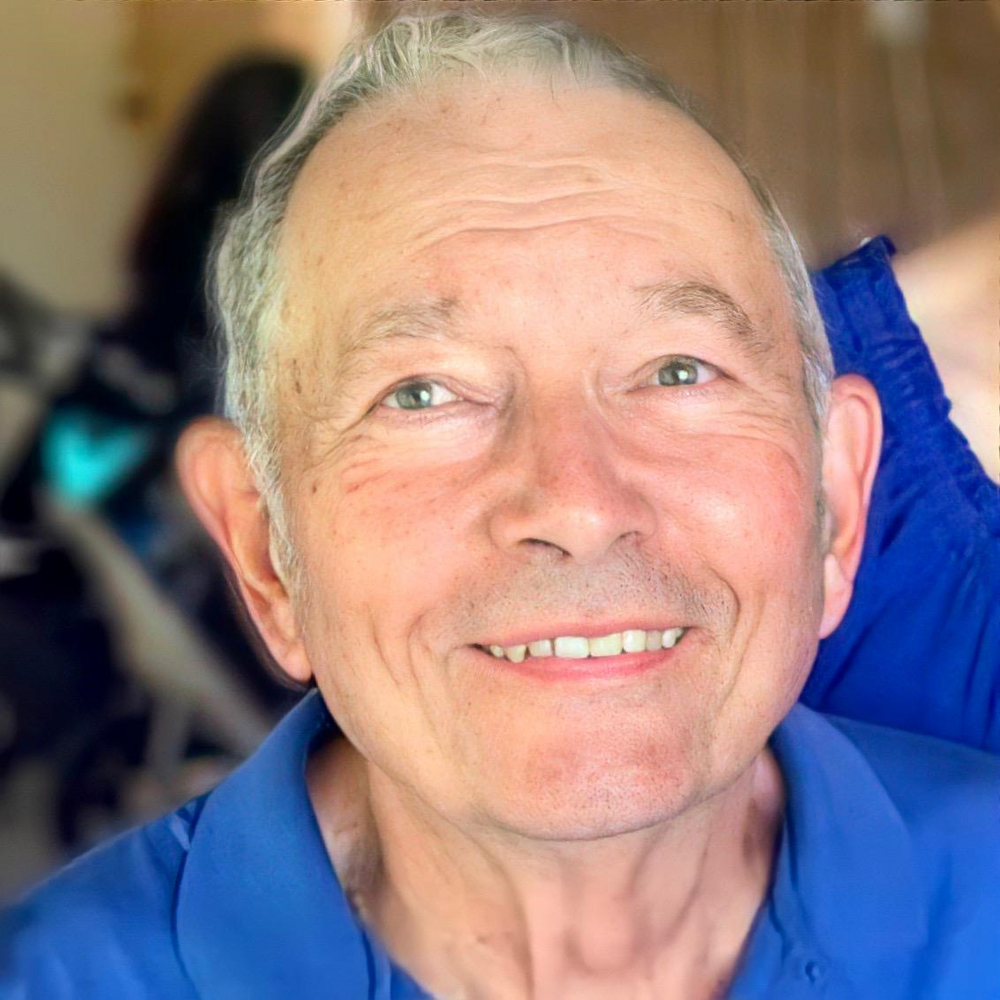 Please share a memory of Robert to include in a keepsake book for family and friends.
View Tribute Book
Robert Wayne Wilson, 84, of Beach Lake, passed away unexpectedly on Wednesday, January 12th, 2022. Robert was born on September 14th, 1937 in Beach Lake, PA to the late J. Robert and Mildred (Holland) Wilson. Robert graduated from Narrowsburg High School, class of 1950 and soon after joined the Army National Guard. Robert followed many different career paths throughout his life, including work at Katz Underwear Factory where he met his wife of 51 years, Janet (Wilcox) Wilson before her passing in 2009. The couple built a family business, Wilson Battery Company, which served the residents of Beach Lake for over 25 years. In addition to the family business and factory, Robert drove bus #84 for Wayne Highlands School District for many years and drove truck, hauling everything from milk to motor oil. Robert had a passion for the outdoors, traveling and spending time with his family. Robert and Janet loved traveling out West every summer during their younger years, sharing these experiences with their children and grandchildren. Robert was a member of the Beach Lake United Methodist Church and was active in his community. Robert is survived by his sister, Roberta Bailey of Dunedin, Florida, his fiancée Maureen Tietje of Welcome Lake, his three daughters, Holly Nober of Quarryville, Judy Wilson Cain (husband Steve) of Beach Lake and Pamela Wilson of Beach Lake. He has three grandchildren Charles Nober (wife Lindsay) of Honesdale, April Henshaw (husband Nicholas) of Paradise and Ashley zuHone (husband Kevin) of Quarryville and eleven great grandchildren. Robert is also survived by his favorite four-legged friend, Banner Wilson. He was also preceded in death by his second wife, Lois (Blum) Wilson. A private service, including interment will be held at Indian Orchard Cemetery at the convenience of the family. A celebration of life service will be held in the spring to honor Robert and the extraordinary life he had. Arrangements by Arthur Bryant Funeral Home, 1228 North Main Street, Honesdale PA. In lieu of flowers, donations can be made to Silver Tales Rescue, a non-profit animal organization dedicated to serving dogs, especially senior dogs. Donations can be mailed to 138 Terrace Street, Honesdale, PA 18431or made on line at: https://paypal.me/silvertalesrescue?country.x=en_US. Arrangements are attended by the Arthur A. Bryant Funeral Home 1228 Main St Honesdale, Pa

Share Your Memory of
Robert
Upload Your Memory View All Memories
Be the first to upload a memory!
Share A Memory
Plant a Tree