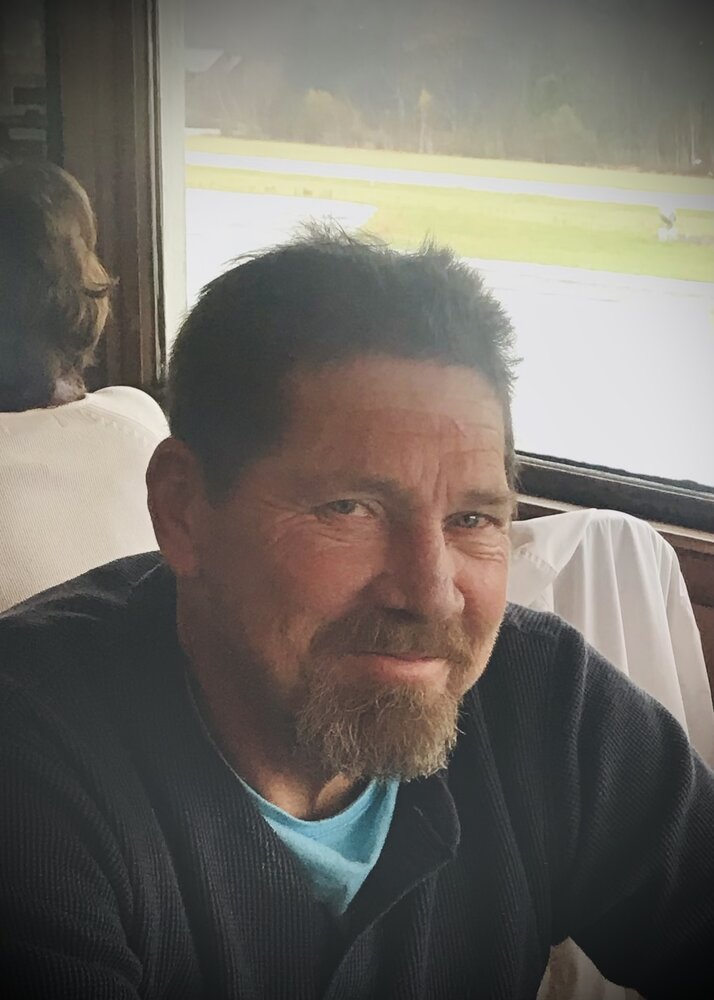 Please share a memory of Scott to include in a keepsake book for family and friends.
View Tribute Book
Scott Mead Sandercock of Honesdale passed away peacefully in his home on Wednesday evening, January 19, 2022. Scott lived his life on his own terms. Born September 9, 1956 in Honesdale, Scott was a graduate of Honesdale High School. After working at Sandercocks' Dairy for a number of years, he later attended East Stroudsburg University. He soon found his magnetic personality and way with words would serve him best as a salesman; no matter what he was selling, he always left a lasting impression with those he came in contact with. When he was free, Scott enjoyed spending his time outdoors; whether it be a camera, or a golf club in his hand— or his fishing pole or trusty rifle at Texas Rod & Gun Club. He also played many seasons in the Wayne County Softball League, manning the hot corner for Cherry Ridge and Sandercocks' teams over the years. Later in his life, Scott most enjoyed watching his sons', nephews' and friends' softball games, as well as tending to the grounds and fishing with his friends and family at Texas Rod. Scott was preceded in death by his father, Mead H. Sandercock; aunt, Jane Sandercock Erk; uncles, Harold and George; cousins, Reed, Margie and Jeff; and niece, Vanessa Van Gorder. He is survived by his mother, Margaret Freeman; son, Mead, his fiancé, Jackie Fabiano, and granddaughter Marlowe; son, Erik; sister, Elizabeth and her husband Scott Van Gorder; brother, Ned and his wife Valerie; former wife, Julia; several nieces, nephews and cousins; and his canine companions, Clyde and Cane. A private family burial will be held when the weather permits, and a celebration of life for Scott's family and friends will be held at a time to be announced. Arrangements are attended by the Arthur A. Bryant Funeral Home , Honesdale.

Share Your Memory of
Scott
Upload Your Memory View All Memories
Be the first to upload a memory!
Share A Memory
Plant a Tree