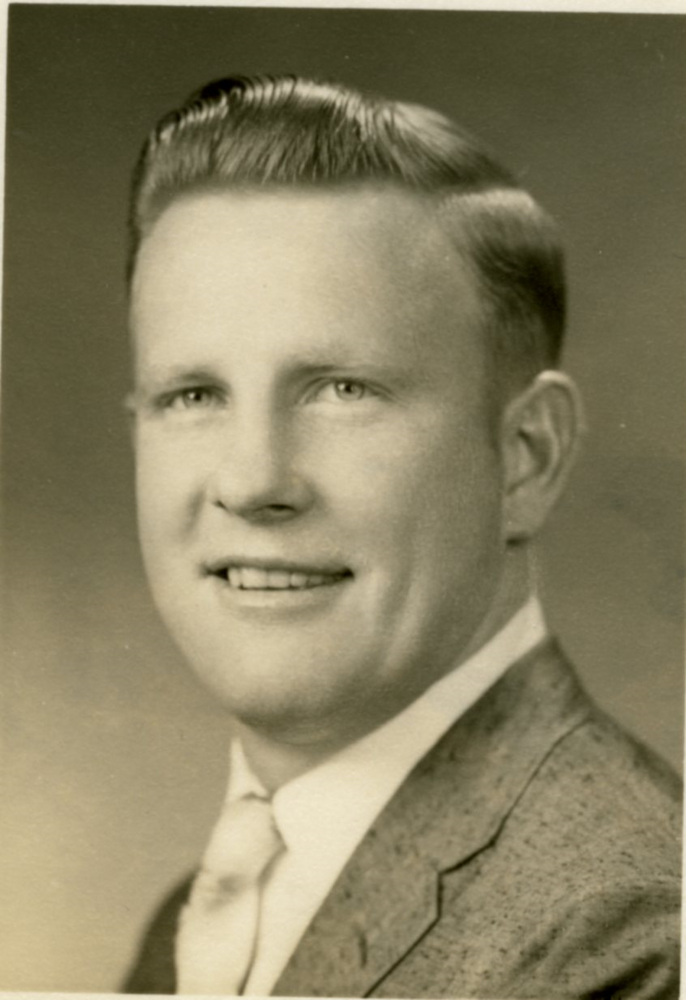 Please share a memory of Richard to include in a keepsake book for family and friends.
View Tribute Book
Richard David Crum, Springtown, PA. died Thursday, February 17, 2022 at the New Eastwood Health Care Center, Easton, Pa. of natural causes. He is survived by his wife, the former Marie A. Terrell. Born in Paterson, New Jersey son of the late Albert and Martha Card Crum, he and Marie were married September 16, 1950 at the Methodist Parsonage in Damascus, Pa. Richard was a U.S. Army Veteran and after basic training in Fort Knox, Kentucky spent 18 months in Germany from 1952-1954. He was in the Third Armored Division during the Korean War and was in the Army Standby Reserves until his honorable discharge on May 26, 1960. After the service he attended East Stroudsburg State Teachers College where he was a member of Kappa Delta Pi. Richard received a Bachelors of Science Degree in Biological Science in Secondary Education in 1958 and moved to Springtown, Pa. in Bucks County. He then began his teaching career at Palisades High School (Bucks County) where he also served as Director of the Planetarium and Audio-Visual Aids. During the years as a teacher Richard took evening courses at East Stroudsburg State College and received a Masters of Education Degree in Biological Sciences in 1967. In 1968-1969 he was granted a sabbatical leave to participate in the Earth Sciences Academic Institute at Penn State University and received another Master of Education of Advanced Study in Earth Sciences Degree in 1969. He retired from Palisades High School in 1991. In addition to his wife, he is survived by brothers Wilber Crum and Vernon Crum, Sons: Ronald and wife Leslie Crum, Randall and wife Lesly Crum, Grandchildren: David and wife Alex Crum, Stephanie (crum) and husband Anthony Cariello, Emily Crum and Jesse Crum, Great Grandchildren: Aaron Crum and Olivia Crum. A funeral service will be held at 12:00 Noon on Saturday, February 26, 2022 in the Arthur A. Bryant Funeral Home, 1228 Main Street, Honesdale with services by Rev. Lloyd Canfield. Friends may visit at the funeral home from 11:00 to Noon. Interment will be in the Spring in the Hillcrest Cemetery, Galilee. Memorial contribution may be made to: Abrahamsville United Methodist Church, 623 Callicoon Rd. Damascus, Pa 18415

Share Your Memory of
Richard
Upload Your Memory View All Memories
Be the first to upload a memory!
Share A Memory
Plant a Tree