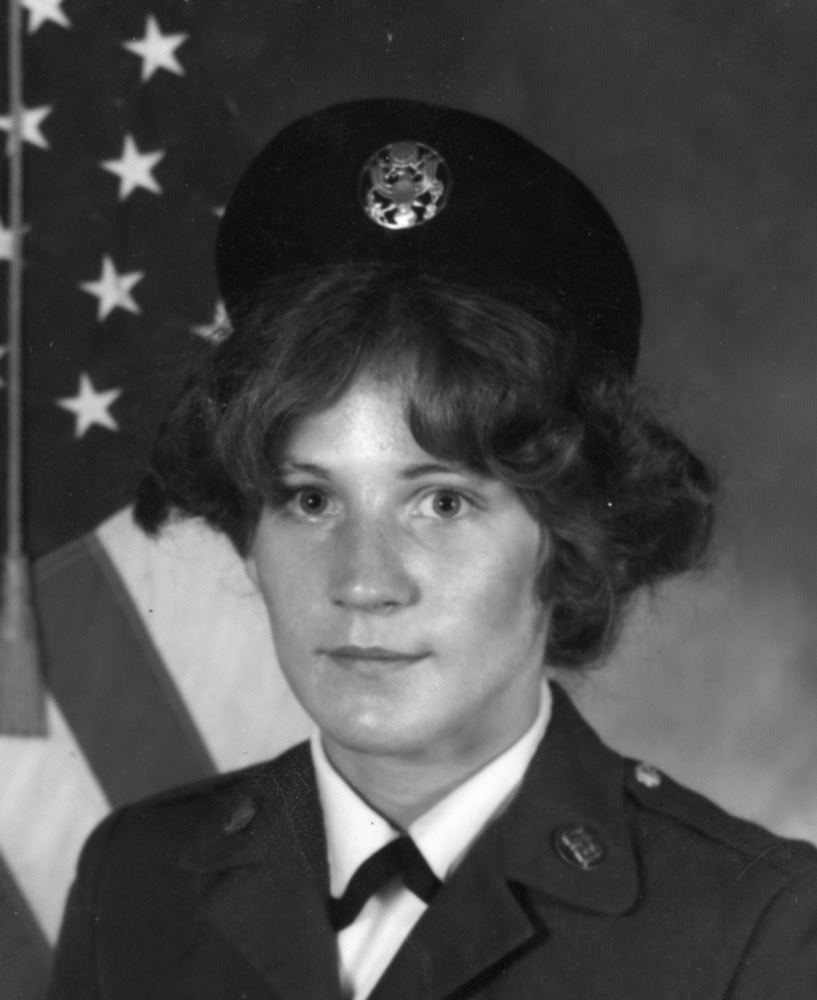 Please share a memory of Susan to include in a keepsake book for family and friends.
View Tribute Book
Susan Swendsen Ostrander, 60, of Beach Lake Pa. passed away on February 26, 2022 at home following a courageous battle with cancer. She is survived by her husband, Mark L. Ostrander. Born in Callicoon, NY , daughter of the late Glendon and Thelma Thompson Swendsen, she went to the Narrowsburg High School graduating with the Class of 1979. After graduating she entered the U. S. Army and was stationed for a year in Korea. She enjoyed gardening and growing exotic plants. In recent years she also enjoyed sitting under her oak tree or next to her flower garden. She is also survived by 5 children: Michael Bacon and partner Nick, Eric Bacon, Jebadiah Stonewall Bacon and spouse Brian, Brooke Bacon, and Alec Bacon and his wife Tara; four grandchildren: Lucas and Elena Fountaine, and Amelia and Remington Bacon; 2 brothers: Glenn Swendsen and his wife Julie, Steve Swendsen and his wife Julie; a sister Deb Swendsen;several nieces nephews and in-laws. She also preceded in death by an infant brother Thomas, and a sister Louise Swendsen Davis.. The family would like to thank all the many health care workers who cared for her during her lengthy illness. A special thanks to the Goyette family for their kindness and generosity. Friends may visit at the Arthur A. Bryant Funeral Home, 1228 Main St Honesdale from 2:00-4:00 on Saturday, March 5 2022. The family requests that those attending wear casual attire in memory of Susan. A graveside service will be held in the Spring. Memorial donations may be made to the American Cancer Society, Wayne County Chapter.

Share Your Memory of
Susan
Upload Your Memory View All Memories
Be the first to upload a memory!
Share A Memory
Plant a Tree