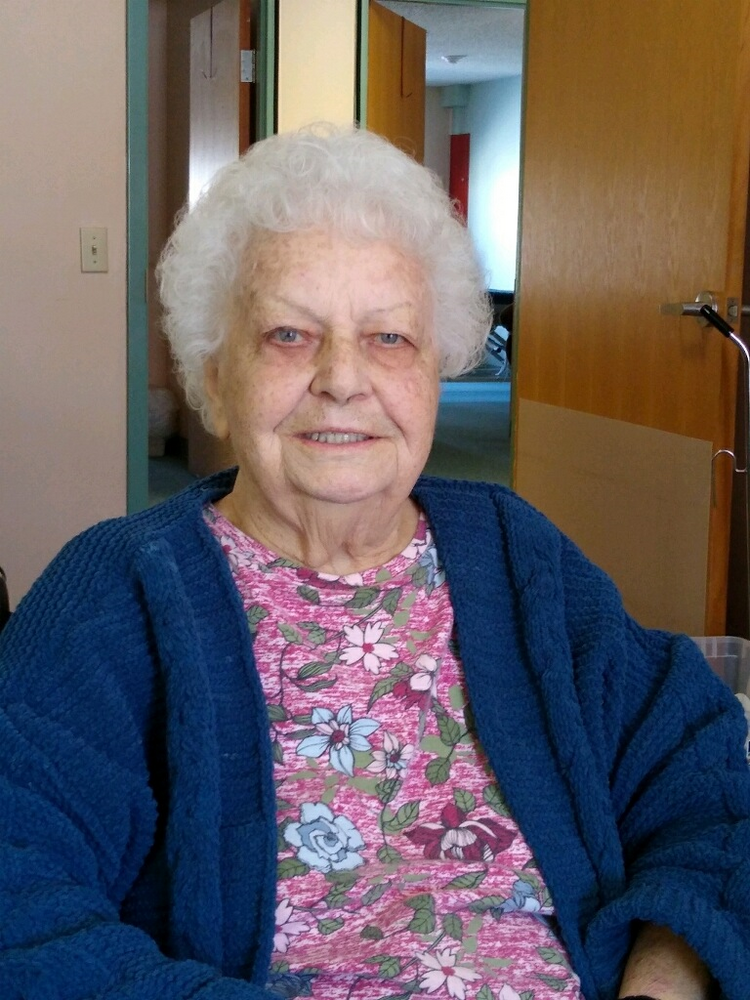 Please share a memory of Frances to include in a keepsake book for family and friends.
View Tribute Book
Frances C. "Chickie" Ford 1936 - 2022 Fran "Chickie" Ford, age 85 of Honesdale, gained her angel wings on Sunday, February 26, 2022, after a long-fought illness. Her beloved husband of more than 52 years, John "Jack" Ford preceded her in death in 2005. Born in 1936 to the late Wilson and Bertha (Decker) Sterner, Fran grew up on Staten Island, NY. It is there that Fran and Jack were married and started their family. Jack was a member of the Sherriff Mounted Posse on Staten Island, and from that Fran and other wives created the Silver Spurs Cowgirl Club. The couple moved to Honesdale in 1963, where they raised their family. Fran was a saintly wife, and loving caring mother to her 5 children, 16 grandchildren, and 18 great-grandchildren. She had a passionate love affair with food. She loved spending time in the kitchen, cooking for family and all who gathered at her table. She was always ready for "just a taste" to see if her creation "had good flava", if anyone choose not to partake in her dish she would reply with "you don't know what you're missing"! Fran was a regular at the Wayne County Senior Center, and a member of the Red Hat Society. She always stayed up to date on local happenings as well as world affairs and was ready to share her thoughts to a kind ear. In 1972, Fran became a Franchise Owner of H & R Block in Honesdale. She worked hard to expand the business for 33 years, until her retirement in 2005, when she sold the business to her Daughter-In-Law Bobbi Jo Ford and business partner Beverley A. Kreiter. Fran was an avid horsewoman and was well known for performing trick riding stunts in her younger years. Fran and Jack bred, trained, and showed Arabian Horses for many years. Eventually, their equine ventures led them to establishing JFF Miniatures. The couple bred, raised, and showed miniature horses, and sold "minis" throughout the United States and Canada. The couple were founding members of the Southern Wayne Trail Riders Assoc. as well as the Keystone Miniature Horse Club. Fran enjoyed tailriding and horse camping with friends into her early 80's. Frances was also preceded in death by her beloved son Peter J. Ford, and her sisters Carol, Alice, and Lois. She is survived by her remaining children, John H. Ford and his wife Patty of Port Charlotte, FL; Penny Reining and her husband Paul of Lake Ariel, PA; Jerry Ford and his wife Bobbi Jo of Honesdale, PA; and Dennis Ford and his wife Susan of Honesdale, PA. The family wishes to express their heartfelt gratitude to the staff of Wayne Woodlands Manor, and the many friends who have reached out with their thoughts and prayers. A memorial service will be held at a future date. Arrangements are entrusted to Arthur A. Bryant Funeral Home

Share Your Memory of
Frances
Upload Your Memory View All Memories
Be the first to upload a memory!
Share A Memory
Plant a Tree