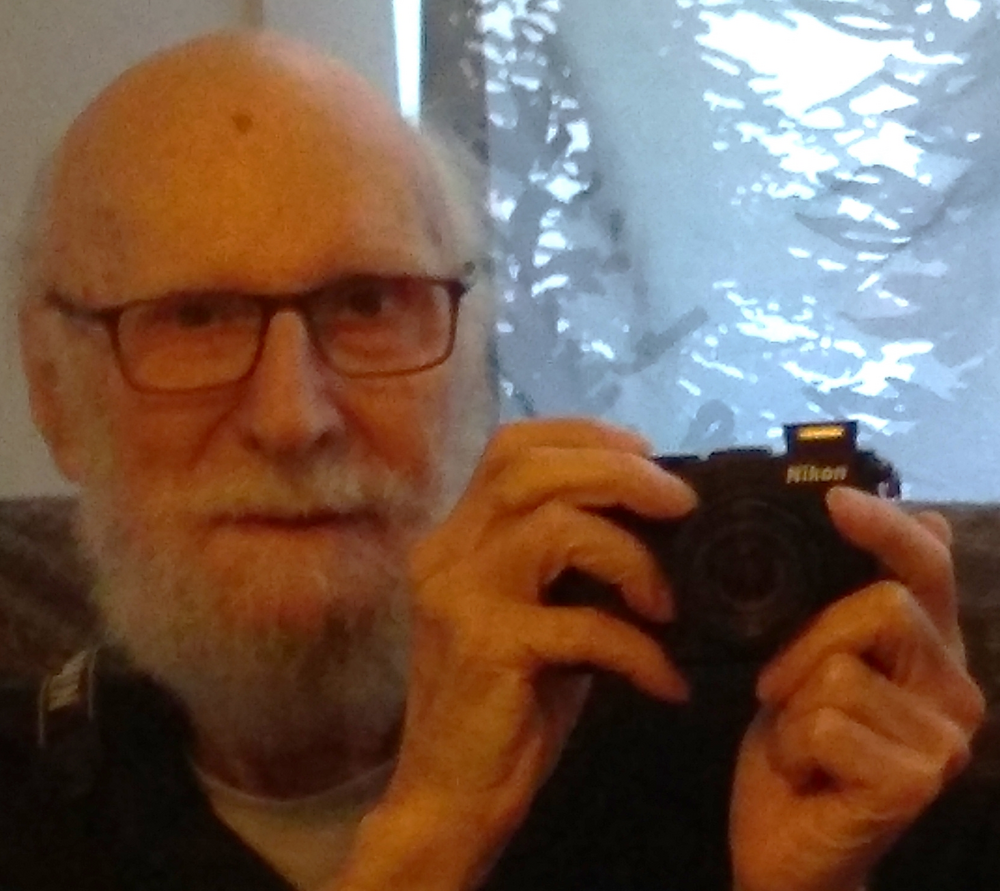 Please share a memory of John to include in a keepsake book for family and friends.
View Tribute Book
John Robert Dahl (Robert) of 175 Water View Drive, Hawley, PA died peacefully in his sleep on March 2 after a short illness. Born December 13, 1934 to John Edgar Dahl and Frances Louise Marjenhoff in Jacksonville, FL, he initially worked as a car mechanic to support his love of racing. After serving in the Air Force as a radar operator on submarine surveillance duty during the Korean Conflict, he used the GI benefits to start his academic career, eventually earning a BS in chemistry, an MS in chemical physics and a PhD in bioengineering. His career was focused on radiochemistry, primarily in the production and development of radionuclides for use in medical imaging. His specialty was the installation and operation of cyclotrons and the development of targets to produce novel short-lived radioisotopes, such as Xe-179m, no-carrier-added F-18, and K-38. These short-lived radioisotopes were and are used to label compounds of interest to be used in PET (positron emission tomography) for studies of, among other maladies, Alzheimer's and cancer. Never losing his love of racing, he and his oldest son, John, had an amateur motorcycle racing team and competed at Loudon and Bridgehampton for many years. He was also a talented amateur brewer, musician, and photographer, showing his work at the Soho Photo Gallery in New York City. He often combined his love of nature and photography in hiking and kayaking photo expeditions. His first marriage ended in divorce. He is survived by his wife Janice Aber, and his children: John Dahl, of Honesdale, PA, Ingrid & Allen Erkman, of Santa Cruz, CA, and Eric & Trish Dahl and their sons Elvis and Arlo, also of Honesdale, PA. He is also survived by his sister Melanie Schoenfeld, of Merrimack, NH and her children, Rebecca, of Israel, Naomi, also of Merrimack, NH, and Joshua and Deeena Schoenfeld and their sons Ben and Matan, of Portland, ME. He was much loved, and will be greatly missed. Arrangements are private, attended by the Arthur A. Bryant Funeral Home 1228 Main St Honesdale, Pa 18431 In lieu of flowers, donations can be made in his name to: Gotham Early Music https://www.gemsny.org/ https://ci.ovationtix.com/35560/store/donations/35853 or Nature Conservancy https://preserve.nature.org/page/81523/donate/1?locale=en-US In Memoriam robertdgreat1@gmail.com

Share Your Memory of
John
Upload Your Memory View All Memories
Be the first to upload a memory!
Share A Memory
Plant a Tree