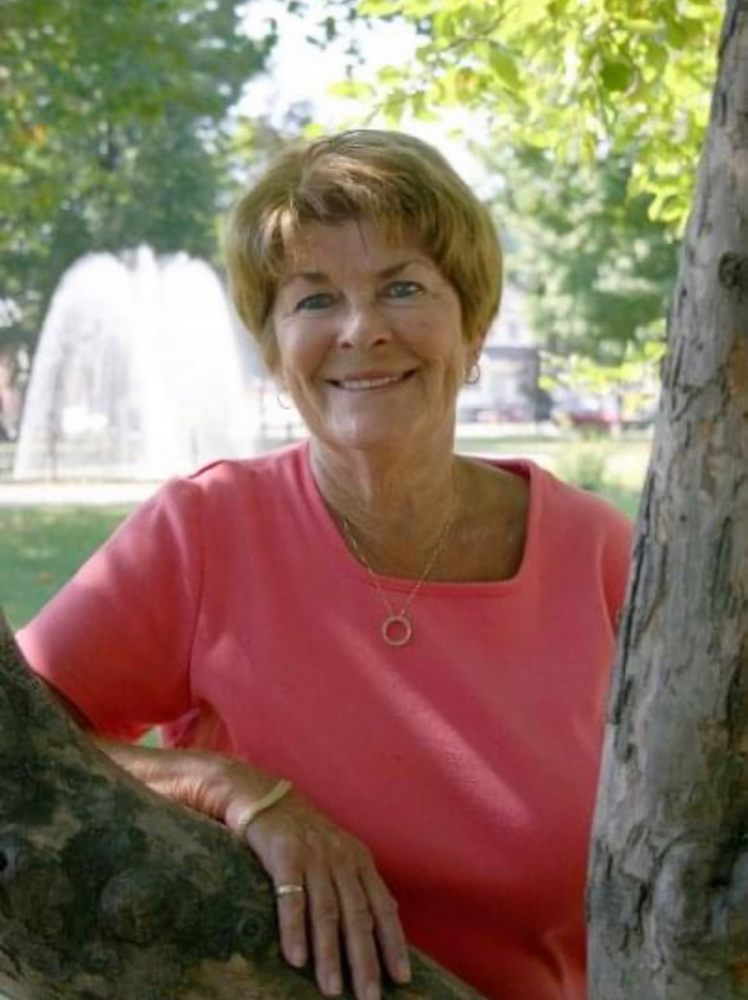 Please share a memory of Judith to include in a keepsake book for family and friends.
View Tribute Book
Judith A. O'Connell, 76, Honesdale, died Friday, April 29, 2022 at Wayne Memorial Hospital, Honesdale of natural causes. She was preceded in death by her husband, Tim O'Connell in 2016. Born in Drexel Hill, Pa. , daughter of the late William and Rowena Fisher Elbert, she graduated from Springfield High School in Delaware County. She then attended business school and thereafter received a degree in Nursing from Penn State University. Judith attended the Lutheran Church and was very active in local Republican politics. She was a longstanding member of the Wayne County Republican Party and the Wayne County Republican Women's Committee and had served as Treasurer of both groups.She was also elected to four terms as Tax Auditor, serving from 2004-2020.In addition to her passion for local politics she was also an animal lover. She is survived by two sons and daughter-in-laws: William and Lisa Detwiler, Middletown, Delaware and James and Jill Detwiler of Pine Grove Mills, Pa.; a daughter and son-in-law , Christine and David Gustin, Hawley; a brother and sister-in-law, William and Sue Elbert, Mountaintop; five grandchildren: Ryan, Carley, Connor, Julia, and Cameron. A Celebration of Life will be held at a later date. Memorial contributions may be made to the Dessin Animal Shelter, 138 Miller Drive, Honesdale, PA 18431. Arrangements are attended by the Arthur A. Bryant Funeral Home, 1228 North Main Street, Honesdale.

Share Your Memory of
Judith
Upload Your Memory View All Memories
Be the first to upload a memory!
Share A Memory
Plant a Tree