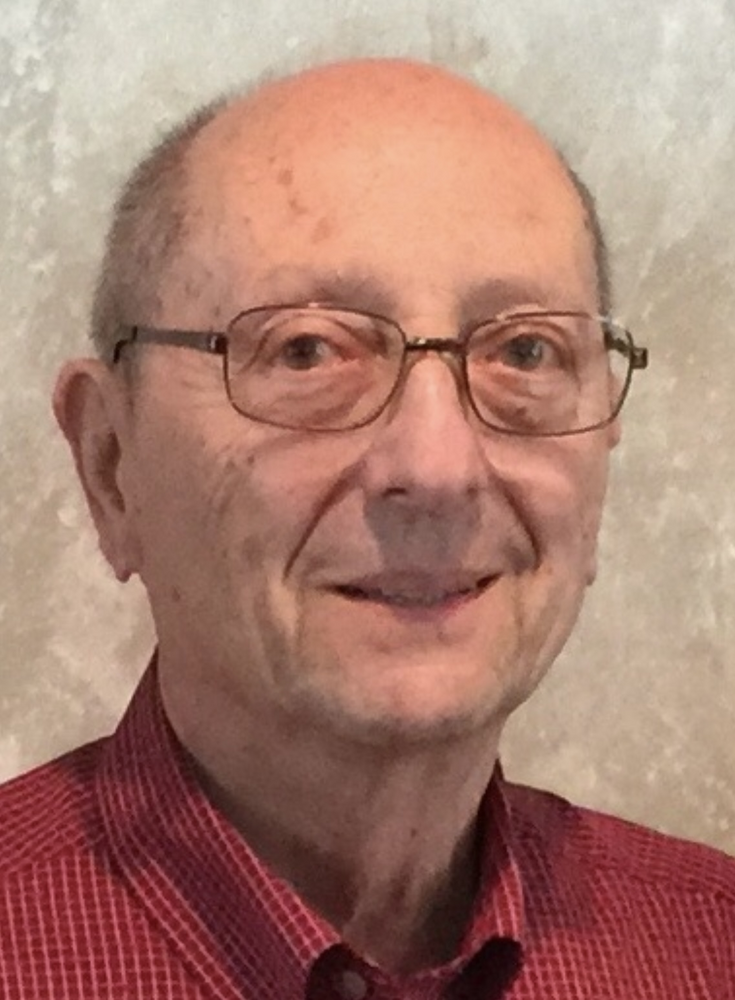 Please share a memory of Victor to include in a keepsake book for family and friends.
View Tribute Book
On May 13, 2022 Victor Abbott age 90 of Damascus, Pa. entered peacefully into eternal rest. Victor was the son of the late Daniel & Margaret Abbott. He will be laid to rest along with his predeceased wife Ann Abbott. Victor was born in Utica NY, then after raising his family in Brooklyn NY he then moved to Milltown NJ. Victor is survived by his long term companion Veronica Rutledge where they resided in Damascus, Pa. He is also survived by his four children, daughter Eileen & her husband Jim Vigliarolo, son Alan Abbott, daughter Patricia Abbott & son Stephen & his wife Louann Abbott. Victor has 7 grandchildren & 7 great grandchildren. Also being survived by his one brother Robert Abbott & sister-in-law Mary Abbott. In his early years Victor was in the Navy Reserves and is a long time member of the Knights of Columbus.Victor retired from the City of New York as a first class machinist on the Staten Island Ferry.Victor's hobbies were photography, woodworking, building models and gardening. He also had a passion for antique clocks. He was also known by some as a self-proclaimed "Food Critic". The family would like to thank the staff of the Glenmaura Senior Living in Moosic, Pa. for their care extended to our dad. Victor's wish was to one day drift off to the clouds and that he did. There will be a graveside service held on June 2nd, 2022 at 1:30pm at George Washington Memorial located at 234 Paramus Rd, Paramus, N.J. 07652. Arrangements are attended by the Arthur A. Bryant Funeral Home 1228 Main St Honesdale, Pa

Share Your Memory of
Victor
Upload Your Memory View All Memories
Be the first to upload a memory!
Share A Memory
Plant a Tree