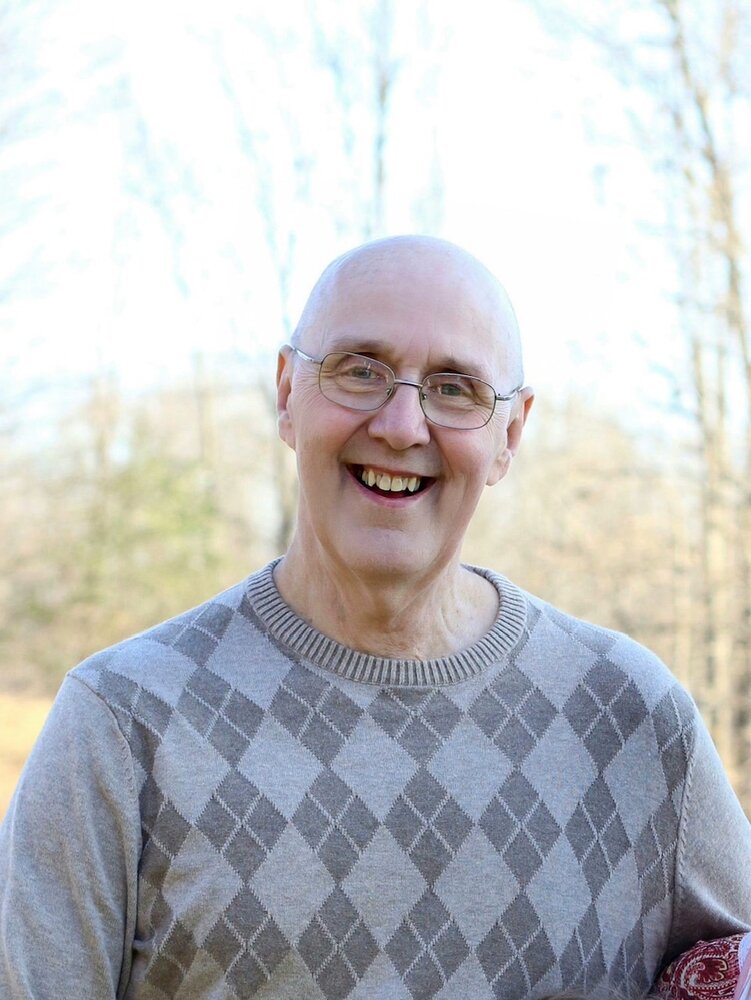 Please share a memory of Mark to include in a keepsake book for family and friends.
View Tribute Book
Mark E. Figura, 66, of Honesdale, passed away Sunday, June 26, 2022 at Wayne Memorial Hospital Hospice after a short battle with cancer. He was born February 29, 1956 In Honesdale and was the son of the late Mae E Figura and Daniel Thomas Figura. Mark was well known to many as "Papa" or "Uncle Mark". He is survived by his wife of 43 years, Yung Hui Figura. They were married on November 5, 1979 in Korea. In addition to his wife he is survived by his son and daughter-in-law, Alan M. and Zena Figura of Surprise, AZ, and his daughter and son-in-law, Nikki L. and Michael Smith, Honesdale; three brothers: Daniel Figure and his wife Patty, Thomas Figura, and David Figura; grandchildren: Zoe Figura, Raelyn Smith, and Parker Smith; several nieces and nephews. Mark was born and raised in Honesdale and graduated from Honesdale High School in 1974. He then enlisted in the U.S. Army and was stationed in various states and abroad. While stationed in Korea he met his wife. He was a CID and Warrant Officer and while serving obtained degrees in Criminal Justice, English, and Business. He taught for many years in the evenings while enlisted. After serving for 20 years he returned to Honesdale to raise his family. In 1998 he became the owner of Papa's Primo Pizza. In 2019 he expanded his business to include Papa's Ice Cream Cottage. Mark was a lifelong member of the Central United Methodist Church of Honesdale. As a youth he was actively involved in MYF, the youth organization of the church. In later years he served on many committees and recently as Head Usher. He had also been a member of the Chancel Choir. He was active in the Methodist Men's Group especiall y with their Pancake Supper. Mark was a genuine and compassionate man. He was always supportive of everyone around him. Optimistic and encouraging, he would always help or defend those who were less fortunate or a bit weaker. He was a quintessential Big Brother. For several years the CUMC Preschool Classes would visit Papa's Primo Pizza on a field trip. He took joy in helping them "make their own pizzas" before eating them with their class. He often donated pizzas to events such as the Church Movie Nights, or VBS Soccer Camp. He would often reminisce about his childhood and the "good old days". From riding his bike, playing baseball, going for ice cream or to the movie theater in town, or just being with his friends. He often spoke of when he helped his mom in her dance studio, carrying her record player or filling in as a dance partner while she taught. Mark was also known for his love of animals, especially dogs, and his love of nature. A visitation will be held on Friday, July 1, from 11:00am to 1:00 pm at the Central United Methodist Church Wesley Room followed by a servce at 3:00 pm in the CUMC Sanctuary on Church and 11th Streets, Honesdale. In lieu of flowers donations are requested to be made to the Dessin Animal Shelter, the Central United Methodist Church or Prayers for Papa at the Honesdale National Bank. Arrangements made by the Arthur A. Bryant Funeral Home,1228 North Main Street, Honesdale, Pa.

Share Your Memory of
Mark
Upload Your Memory View All Memories
Be the first to upload a memory!
Share A Memory
Plant a Tree