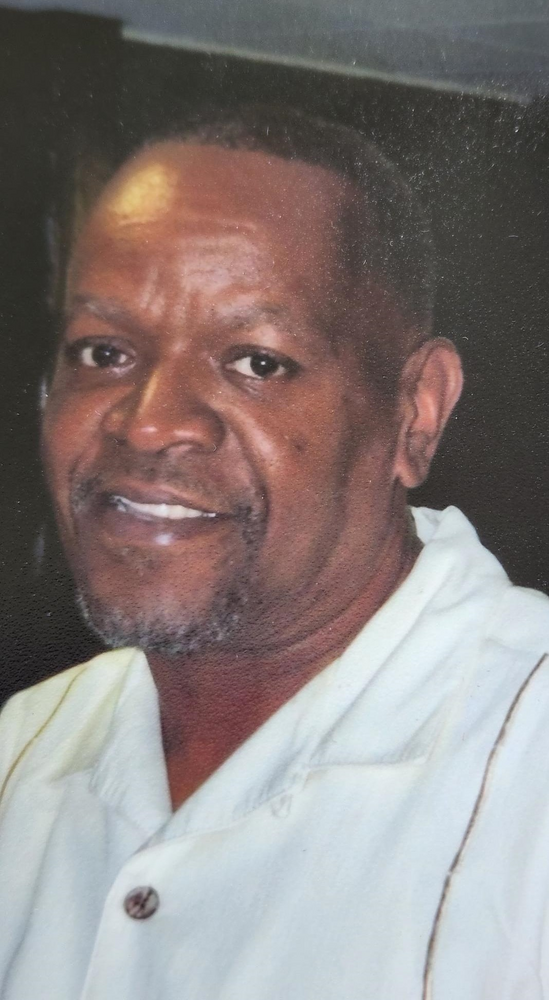 Obituary of John B. Hall

Please share a memory of John to include in a keepsake book for family and friends.
View Tribute Book
Our husband, father, son, brother, uncle, nephew, son in law Johnny B. Hall was born on June 14, 1960 and was called to eternal rest on Sunday, July 3, 2022. Affectionately known as "Jazzy" or "Jake", he grew up in West Philadelphia, graduating from Overbrook High School in 1978 and attending Delaware Valley Trade School, earning his certificate in November 1982. Jazzy was known in the neighborhood as a dapper dresser and an avid griller. He was always challenging someone to a cook-off. He swore his sauce was the best. He was a storyteller with adults and kids a like…with a special knack for stories about UFOs. He met his wife Traci in 1996 and moved to Honesdale shortly thereafter. They were married at the 12 Caesars in Philadelphia at an epic celebration that people are still talking about...they welcomed Amaya in 2004 and Brayden in 2006. John's family was the center of his life and he loved being a father. He worked at several woodshops both before and following his move to Honesdale. His favorite jobs were Walmart and New Wave Custom Woodworking. John knew everybody—of course not their names --- but the nicknames he made for them. John made so many friends in the community and uplifted so many people with his smile and personality. John was preceded in death by his parents: John Paul Hall, Bernice Hall Jones and James Jones; 3 nephews Marques Hall, Shaquille Hall and Kareem Fittimon, 2 nieces: Yonnie Hall and Kiara Fittimon and two brother-in-laws: David Evans and Earl Davenport. He leaves behind to mourn his passing: his wife Traci, his two children Amaya and Brayden, sisters: Eileen Maness and husband Glen, Debbie Davenport, Colleen Hall, Sheila Evans, Caroline Hall and Margaret Robinson and husband Charlie, brothers: Harold and Anthony, his in-laws: Donald and Ann Matthews, Janice Matthews, Brian and Shanna Matthews, Nikki Matthews, Scott and Susan Matthews, Anita and Alan Hariton, Lisa and Vince Sebastiani aand a host of aunts, uncles, cousins, nieces and nephews. The family would like to thank Wayne Memorial Hospice, Crystal Hall, Virginia Fries for their love, support and compassion during his days in hospice. We also thank everyone for all of the phone calls, messages and visits to Johnny before he passed. Funeral Service Saturday July 9, 2022. Visitation 12:00 (noon) to 3:00 pm, with a private funeral to follow. Arthur A Bryant Funeral Home. 1228 North Main St, Honesdale, PA 18431.

Share Your Memory of
John
Upload Your Memory View All Memories
Be the first to upload a memory!
Share A Memory
Plant a Tree