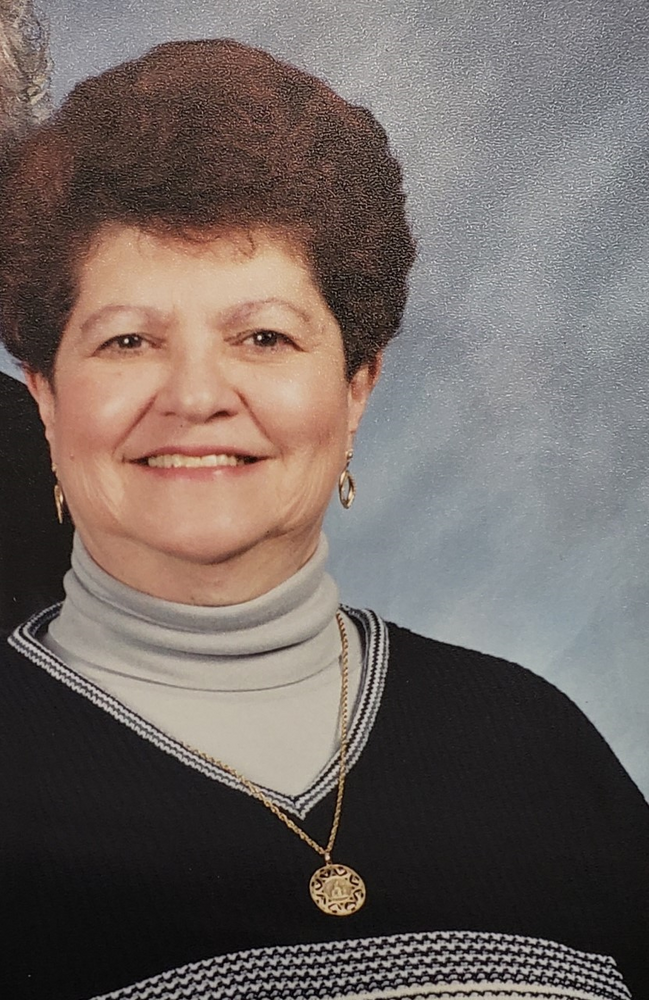 Please share a memory of Norma to include in a keepsake book for family and friends.
View Tribute Book
Norma D'Amore, 88, of Honesdale, PA, passed away on Monday August 1st, 2022, at Ellen Memorial Health Care Center. Funeral service will be held at on Arthur A. Bryant Funeral Home, 1228 Main St., Honesdale, PA 18431 Saturday August 6th, 2022, at 11:00am to 12:00 noon with Reverend Lloyd Canfield of Smith Hill United Methodist Church officiating. Burial will follow at Keen Cemetery in Waymart, PA 18472. Norma was born in Manhattan to John and Carmella Scuderi on November 20th, 1933. She graduated high school and went on to marry Sebastian (John) D'Amore. They began their family in Franklin Township with their four boys and afterwards moved to Millstone, NJ. There, they ran a typesetting business called "Norm Color" for over 15 years. After retiring to Milford, PA they eventually moved to Honesdale, PA. She enjoyed ceramics and traveling and belonged to the Red Hat Society. Norma is survived by her sons and their family's- Ken D'Amore and Valerie of Maryland, Frank D'Amore and Susan of Pennsylvania, John D'Amore and Lisa of Pennsylvania, Ron D'Amore and Jane of Pennsylvania and grandchildren Elaine D'Amore-Tozzi and Jason, Jeff D'Amore and Anna, Nicholas D'Amore and Kristin, Alex D'Amore, Olivia D'Amore, Gabrielle D'Amore. She also leaves behind step-grandchildren, great grandchildren, nieces, and nephews. She is preceded in death by her parents John and Carmella Scuderi, her sister Sadie Nuara, and her husband Sebastian D'Amore. In Lieu of sending flowers, Memorial donations may be made to a charity of your choice. The family wishes to extend their gratitude to Ellen memorial Health Care Center.

Share Your Memory of
Norma
Upload Your Memory View All Memories
Be the first to upload a memory!
Share A Memory
Plant a Tree