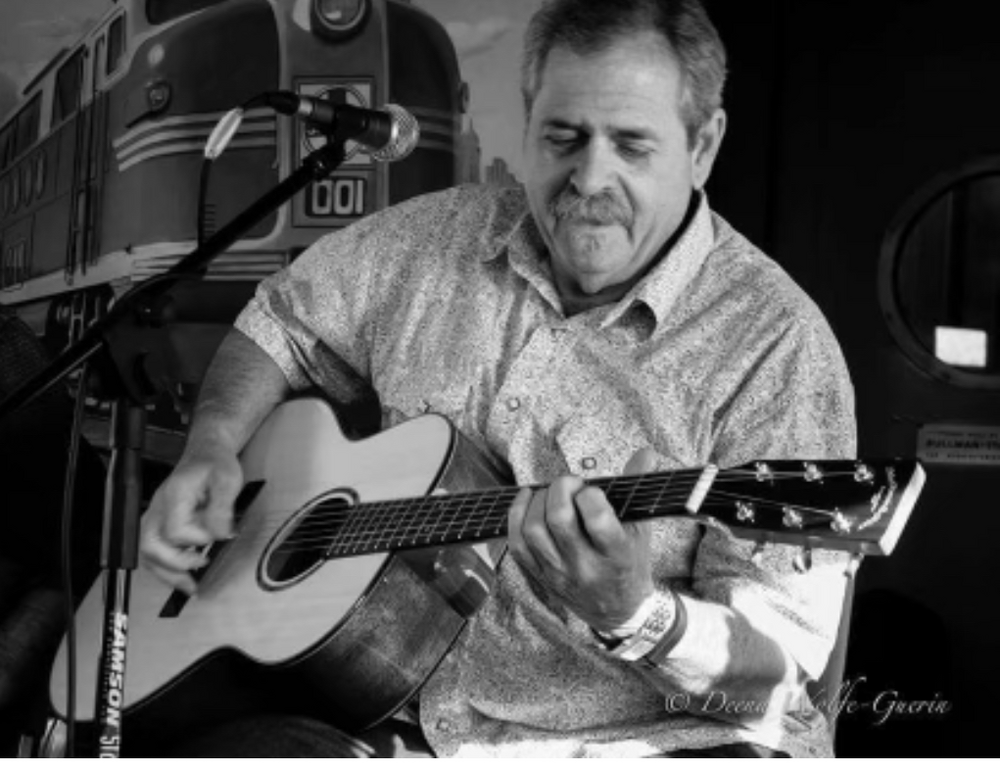 Please share a memory of Randal to include in a keepsake book for family and friends.
View Tribute Book
Randal James Kohrs, born October 17, 1952 to parents Shirley A. and Martin E. Kohrs, died peacefully on Wednesday, August 10, 2022 surrounded by family. Randy graduated from Honesdale High School in 1971, later attending Keystone College. He then spent some time away, living in Florida and later Texas, working construction and building micro-towers. In 1988 he moved back home, where soon after he met his wife, the former Suzanne Bold, and they were married on January 19, 1991. Back in Honesdale, Randal worked at the family construction business with his brother, Tim, and later worked with his wife at Bold's Garden Center. Friends remember him for his varied passions. He was a member of the Honesdale Soccer Club and coached for his son's and daughter's travel soccer teams. Also an avid skier, he volunteered for many years as a ski patroller. Most prominently, Randal was an ardent music lover and guitar player, and was an early member of the board of directors of the Honesdale Roots and Rhythm Festival. In addition to his wife, he is survived by his children, Kelsey Samson and husband Tory, Matthew Kohrs and partner, Jess Spoll, and his beloved QuinnBug The Great. He is also survived by his brother, Timothy Kohrs, and wife Jan. He was preceded in death by his parents, Martin and Shirley. Friends are invited to call on Friday, August 19, 2022 from 2 PM to 4PM at Basin and Main, 564 Main St. Honesdale, followed immediately by the memorial service. In lieu of flowers, he requests that donations please be sent to Honesdale Roots and Rhythm Festival or a t-shirt be purchased via Honesdale Roots and Rhythm Facebook. Randy has left the building. Arrangements are attended by the Arthur A. Bryant Funeral Home 1228 Main Street Honesdale, Pa

Share Your Memory of
Randal
Upload Your Memory View All Memories
Be the first to upload a memory!
Share A Memory
Plant a Tree