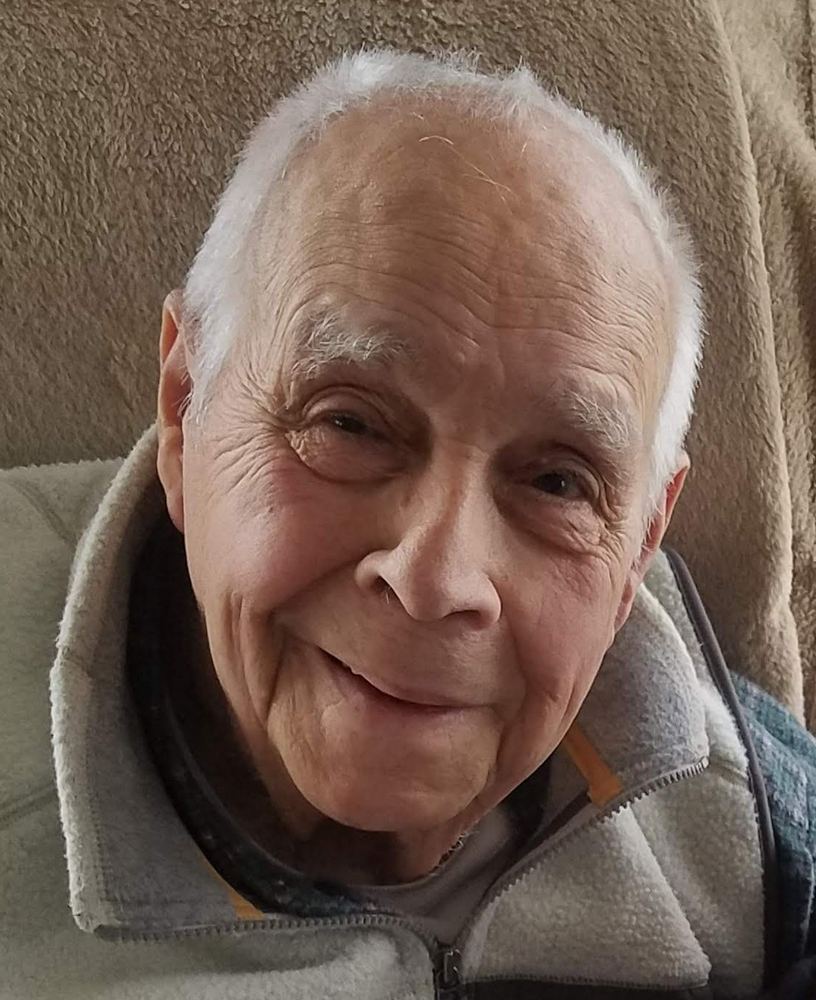 Please share a memory of Earl to include in a keepsake book for family and friends.
View Tribute Book
Earl D. Conklin passed peacefully with his family by his side on Friday September 16, 2022. Earl was born on October 23, 1925, at his family's farm home in Lake Ariel, PA. He helped on the family farm until he was drafted in the Army during World War II, where he was stationed in Texas. He became an instructor for live fire shooting. During his time in the Army, he had the support of the love of his life, Doris. They lived together almost inseparable for 70 years. After his service in the Army, he worked his entire life in Honesdale, including working at Fowler Oil Company until his retirement when he was 62. They had two sons and two nieces, that they both thought the world of. Earl was an avid fisherman, hunter and loved to sail his sailboat. Earl and Doris owned a lake home on Lake Alden but sold that to move to the lake house on Lake Wallenpaupack – which is now a treasured place for his grandchildren and great grandchildren. He could always be found reading the paper or watching the baseball game – Earl was a passionate fan of the Philadelphia Phillies. If Earl was not outside, then he was square dancing the night away with his wife. He held many positions in the Rare Square club for many years. Earl was a life long member of the Honesdale Masonic Lodge, as well as a member of the Honesdale Shriners. He was also a lifetime member of the Honesdale Fire Department (Protection Engine No. 3). He is preceded in death by his parents, Henrietta (Stermer) and Ira Conklin, sister Evelyn Peet(Charles), brother Gerald Conklin (Gertrude). His wife of 70 years, Doris (Hartman) and son Ric Conklin. He is survived by his son Ron Conklin, Hamlin PA, his grandchildren – Lindsay Batsford (Patrick) Cortland NY, Jace Conklin (Lindsay) Montoursville PA and Kacie Post (Daniel) Honesdale PA. His great children – Brecken and Corbyn Post. He is also survived by his nieces Maxine Bailey (Thomas) and Susan Dennis. The family will have calling hours at Arthur Bryant Funeral Home on September 26,2022 from 5pm -7pm. A private family burial service will be held at a later date. In lieu of flowers, Earls family asks that donations can be made to the Honesdale Fire Department in his honor. Earl was a strong patriarch of his family, a loving husband, a wonderful father, and the best Pop anyone could ever ask for.

Share Your Memory of
Earl
Upload Your Memory View All Memories
Be the first to upload a memory!
Share A Memory
Plant a Tree