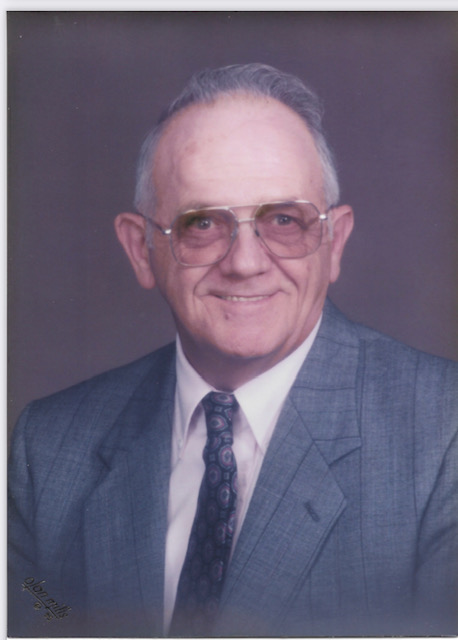 Please share a memory of Gerald to include in a keepsake book for family and friends.
View Tribute Book
Gerald C Marsh, 89, of Bethany passed away peacefully at home surrounded by family on September 17, 2022. He is survived by his wife of 67 years Joan Seeley Marsh. Jerry was the son of the late Carl and Frances Cole Marsh. Born on January 5, 1933, he was a member of Canaan Bible Chapel and was employed for 42 years at the Acme Market in Honesdale. He always had a quick wit and a sparkle in his smile. He loved his country and served as a sergeant in the Army during the Korean War. He enjoyed hunting, fishing and working in his yard. In addition to his wife he is survived by his three daughters: Josie Madden and her husband Keith, Linda Brown and her husband David, and Patty VanDeLinde and her husband Bill. He is also survived by a sister Molly Rollison Bellen and a brother Fred Marsh. His greatest treasures were his 13 grandchildren and 25 great-grandchildren. Jerry was preceded in death by his daughter Geraldine Kay Marsh, his granddaughter Amber Corrine Madden, a sister Barbara VanGorder, and a brother Richard Marsh. A memorial service will be held on October 8th at 11:30 with visiting from 9:30-11:30 at Canaan Bible Chapel on Hemlock Road in Lake Ariel. In lieu of flowers, memorial contributions may be made to Canaan Christian academy or Canaan Bible Chapel. Arrangements are attended by Arthur A. Bryant Funeral Home 1228 Main St., Honesdale, Pa

Share Your Memory of
Gerald
Upload Your Memory View All Memories
Be the first to upload a memory!
Share A Memory
Plant a Tree