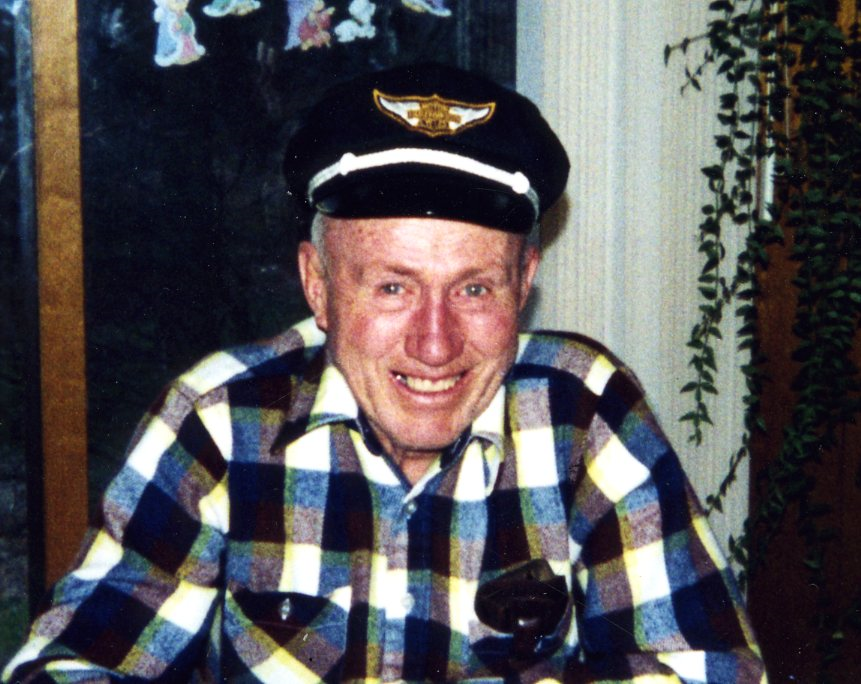 Please share a memory of Byron to include in a keepsake book for family and friends.
View Tribute Book
Bryon Warner Lester passed away at home at the age of 96 on October 22, 2022. He was married to the late Dolores Westman Lester who died in 2014. Bryon was the son of the late Byron Lester and Carrie Louise Cole. He graduated from Honesdale High School and entered the United States Navy in 1943 where he sailed in the Mid Caribbean. Byron returned to Honesdale and married the love of his life, Dolores May Westman. He then went to work for Stephen's Brothers Dairy Farm in 1948 until their closing, and from 1978 until 1991 he was employed at Moore's Business Forms , Honesdale. Byron then worked for several years at the Wayne County Fair Grounds until retiring. He was a sportsman who loved hunting and fishing and was a member of the Upper Hills Hunting Club in Equinunk. He is survived by his children, Shirley Kellam, Lisa Borthwick, Carriemay Boyer, and Byron David Lester; eleven grandchildren; many great grandchildren. In addition to his wife he was preceded in death by two sons, Norman Klinger and Arthur Lester; a daughter, Nancy Lester. Memorial contributions can be made to St. Jude's Children Hospital, www.stjude.org A celebration of life will be held in the spring at the convenience of the family. Arrangements are attended by the Arthur A. Bryant Funeral Home 1228 Main Street Honesdale, Pa 18431

Share Your Memory of
Byron
Upload Your Memory View All Memories
Be the first to upload a memory!
Share A Memory
Plant a Tree