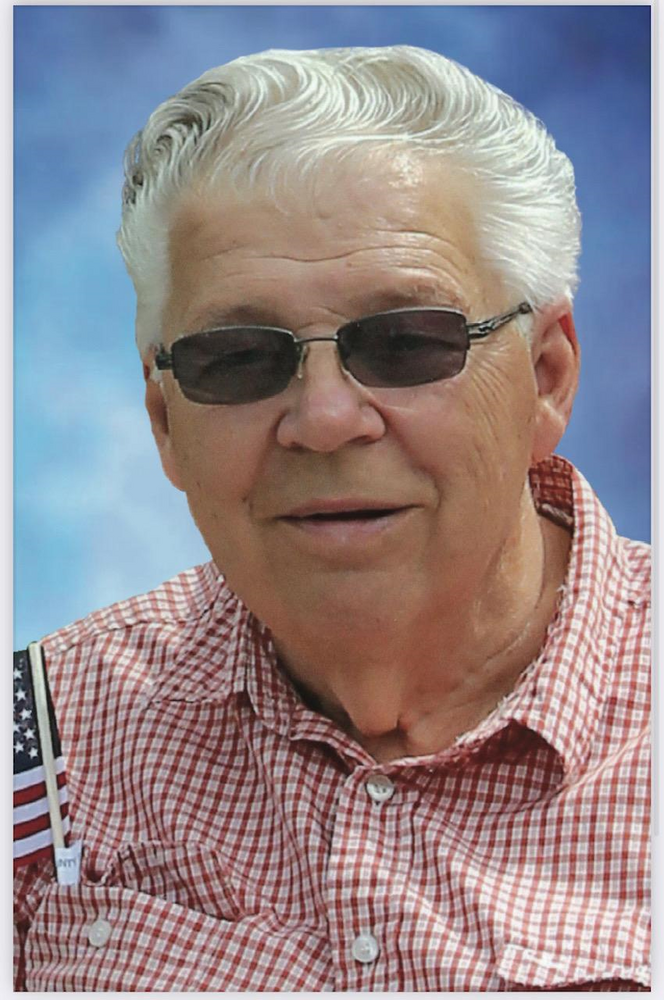 Please share a memory of William to include in a keepsake book for family and friends.
View Tribute Book
William Paul Tiel, 81, Honesdale passed peacefully on Saturday, November 12, 2022 at the Wayne Memorial Hospice, Honesdale following a lengthy illness. Born at his home in Honesdale on July 21, 1941 he was the son of the late Leslie S. and Helen M. Kuhn Tiel. Bill graduated from Honesdale High School with the class of 1959. After graduating he began a twenty-five year career at the Katz Underwear Company, Honesdale in their shipping department. Bill loved to travel and beginning in 1970 he enjoyed numerous road trips throughout 49 states and 12 countries. He was also very community minded and in 2012 donated a memorial stone for the Wayne County Fair's 150th anniversary which is at the main entrance of the fairgrounds. He also donated a large American flag to the Honesdale Borough that has flown atop Irving Cliff since May 26, 2021. Bill was also member of the Dorflinger-Suydam Wildlife Sanctuary and the Wayne County Historical Society. He is survived by many cousins and his lifelong friend and caregiver, David Wright. He was preceded in death by his brother, John R. Tiel in 2019. A memorial service will be held at 11:00 am on Tuesday, November 22, 2022 in the Arthur A Bryant Funeral Home , 1228 North Main Street, Honesdale with services by Rev. Mary Bryant. There will be a visitation at the funeral home from 9:00 to 11:00 am. Memorial contributions may be made to the Wayne County Historical Society, 810 Main Street, Honesdale, PA 18431.

Share Your Memory of
William
Upload Your Memory View All Memories
Be the first to upload a memory!
Share A Memory
Plant a Tree