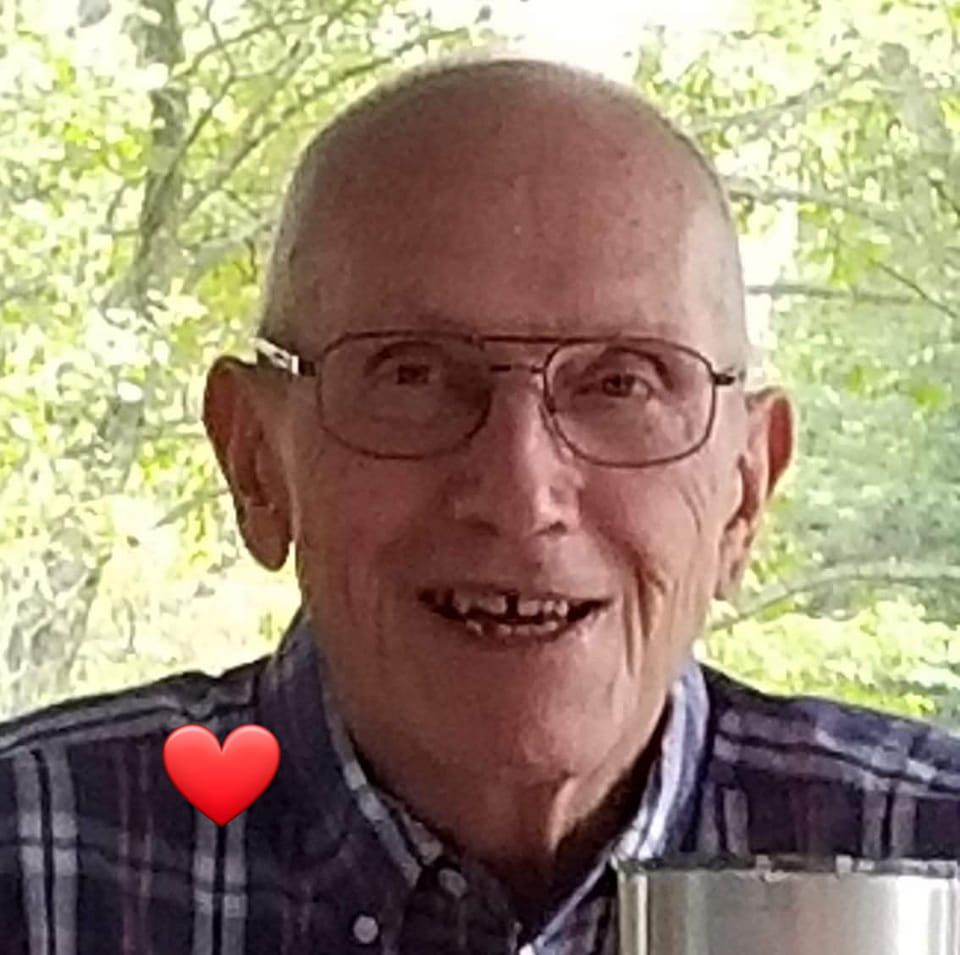 Please share a memory of James to include in a keepsake book for family and friends.
View Tribute Book
James Joseph Rutledge, 85, from Rutledgedale, passed away on December 12, 2022. Born February 15, 1937, he was the son of Harold and Elizabeth (Flynn) Rutledge. He graduated from Damascus High School in 1955. After growing up working on the family farm, Jim started Jim Rutledge Excavating which he ran until retirement. One of the highlights of his business was being featured in Popular Mechanics magazine. Jim also owned and operated school busses for Wayne Highlands School District as an independent contractor. He lived a full life having many adventures including competing in the Great Race three times, travelling to Alaska, taking a paddleboat down the Mississippi, as well as vacationing through all but two US states. He was a wonderful father, sibling, grandfather, great grandfather and friend to too many people to mention. He was a selfless man who was always there with a helping hand for anyone who needed it. Jim was a great mechanic and loved working on his antique cars when he wasn't tooling around the countryside in his '51 Ford convertible with his wife and faithful dog Pooh. He was preceded in death by the love of his life, Johanne (Hedgelon) Rutledge and also a brother, Fred. He is survived by his sister, Ann Brennan and brother Harold (Corky) Rutledge, his children, James J Rutledge and wife Carol, Thomas Rutledge, Deborah DiGise and husband Joseph, Patricia Roche and husband Joseph, and Eric Rutledge and partner John Sylvina. Also surviving are his grandchildren, Jason DiGise, Brian DiGise, Stephanie and husband Aaron Pierce, Courtney Roche and fiance Paul Degan, Max Roche and wife Meggie, and great grand-daughter Artemis Roche. Visitation will take place on Sunday, December 18 from 2-4PM at Arthur A. Bryant Funeral Home In Honesdale. There will be a funeral service on Monday, December 19 at 11:00AM follwed by a luncheon at the Lookout Fire Hall. In lieu of flowers, donations may be made to Equinunk Fire Company, 1944 Pine Mill Road, Equinunk, PA 18417

Share Your Memory of
James
Upload Your Memory View All Memories
Be the first to upload a memory!
Share A Memory
Plant a Tree