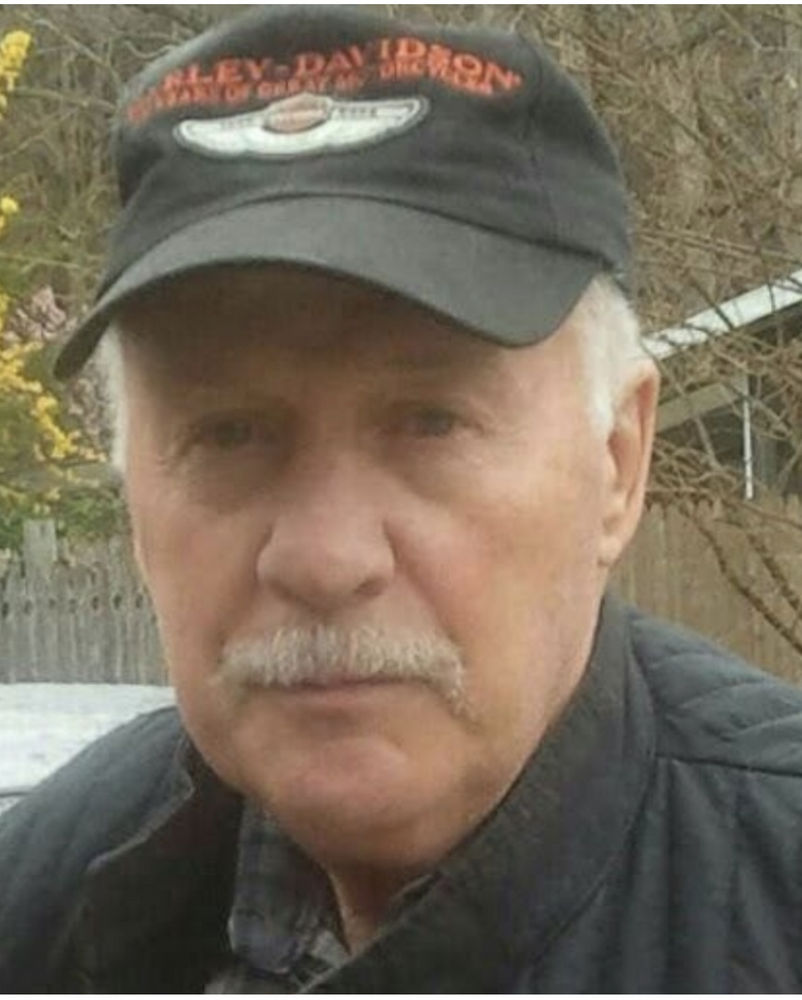 Please share a memory of Emanuel to include in a keepsake book for family and friends.
View Tribute Book
Emanuel S. Mazza, 89, Honesdale,Pa. died Saturday, December 24, 2022 at the Julia Ribaudo Health Care Center, Lake Ariel. He was preceded in death by his wife, the former Delores Remavich. They were married November 16, 1957. Born in Queens, New York , son of the late Joseph and Anna Marangio Mazza, he joined the US Army after high school and served in Korea during the Korean War. After discharge he began a long career in law enforcement and served 22 years with the New York Police Department. He loved riding his Harley Davidson motorcycles and was a member of the Baer's Riding Club. Emanuel was of the Roman Catholic faith. He will be remembered as a good father. He is survived by a daughter and son-in-law, Lisa and Kevin Doney, Honesdale; a son and daughter-in-law, Gary and Pura Mazza, Florida; a brother, Robert Mazza; 5 grandchildren; 4 great grandchildren. There will be a visitation on Friday, December 30 2022 from 2:00-4:00 pm in the Arthur A. Bryant Funeral Home, 1228 North Main Street, Honesdale. Interment will be private.

Share Your Memory of
Emanuel
Upload Your Memory View All Memories
Be the first to upload a memory!
Share A Memory
Plant a Tree