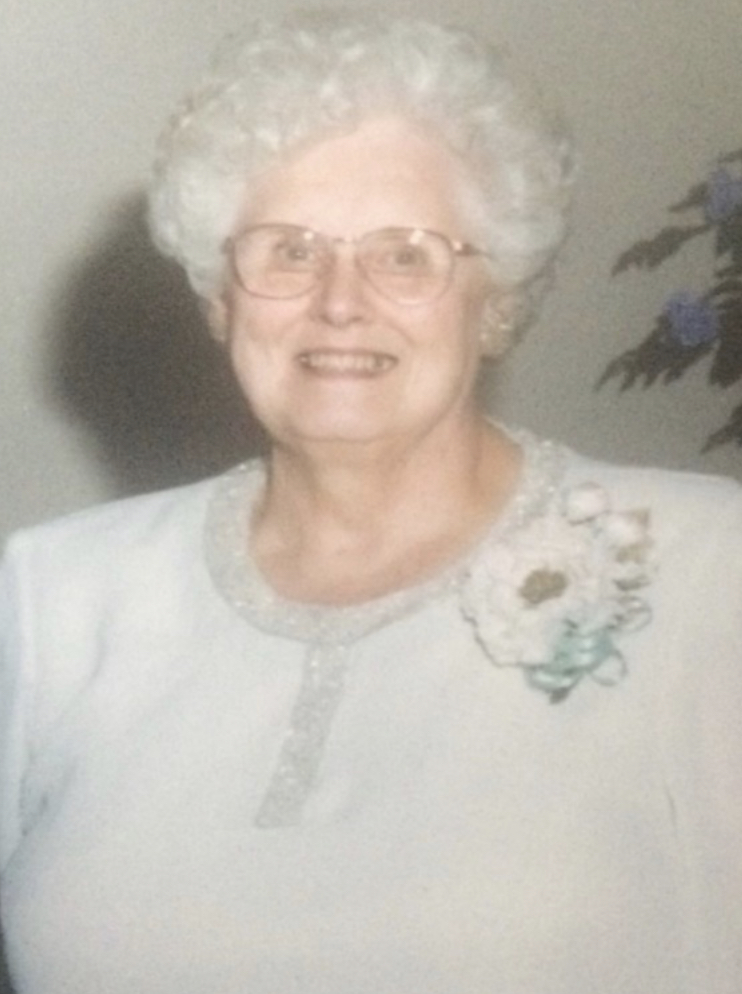 Please share a memory of Shirley to include in a keepsake book for family and friends.
View Tribute Book
Shirley Olver, 95, went to be with the Lord on Tuesday, January 17, 2023, surrounded by her family at home. Born in Carbondale, April 16, 1927 she was the daughter of the late Ralph and Eleanor Brunner Dunn. She was preceded in death by her first husband, Rolland W. Olver and her second husband, Duane C. Olver. Shirley was a graduate of Benjamin Franklin High School, class of 1944 and a graduate of Keystone Junior College in 1982. She worked at Wayne Highlands School District for 28 years retiring as the Food Service Director in 1989. Shirley also served as Food Director for Camp Watonka for many summers. Shirley was a member of the Bethany Presbyterian Church having served on session, choir, and had been active in the Women's Association (President). She was proud to be a life member of the Mayflower Society tracing her lineage back to Miles Standish and John Alden. Shirley was also a life member of the Pennsylvania Association of School Retirees (PASR). Shirley is survived by her four daughters, Sharon Gunuskey and husband Glen, Kathie Dulay and husband Rick, Linda Miller and husband Robert, and Terry Lawrence and husband Ron, two step-children Stuart Olver and Robin Williams, nine grandchildren, three step-grandchildren, eighteen great grandchildren, and six step-great grandchildren. Also surviving is her sister, Beverly Dunn Perry, several nephews, nieces, and cousins. Shirley was preceded in death by a grandson, Jason Currier. A memorial service will be held at the Bethany Presbyterian Church for family. In lieu of flowers, donations can be made to the Bethany Presbyterian Church.

Share Your Memory of
Shirley
Upload Your Memory View All Memories
Be the first to upload a memory!
Share A Memory
Plant a Tree